Ashok Sridharan, an Indian-origin candidate from Angela Merkel’s Christian Democratic Union (CDU), has beaten both his opponents by a huge margin, to be elected as the mayor of the former German capital city Bonn. 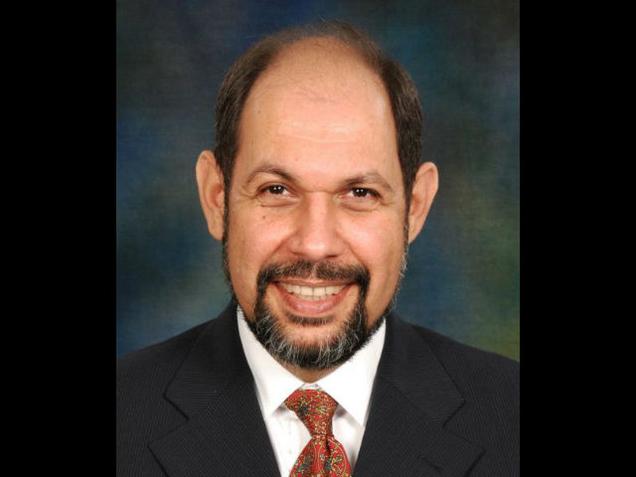 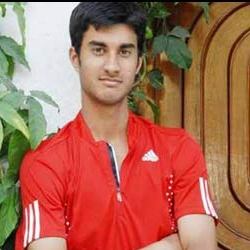