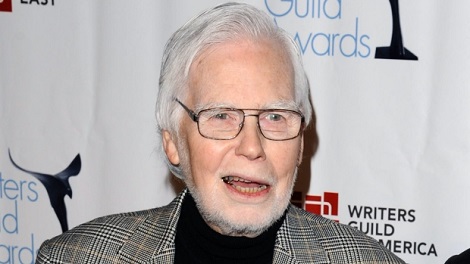 –        Gilroy wrote the 1964 play The Subject was Roses for which he won the Pulitzer Prize for Drama, Tony Award for Best Play and New York Drama Critics’ Circle Award.

–        He also adapted the work for a 1968 film version that starred Patricia Neal, Martin Sheen and Jack Albertson.

–        He wrote for several live television shows including Studio One, Omnibus, Playhouse 90, Kraft Theatre, and the U.S. Steel Hour before making his theater debut with the 1962 play Who’ll Save the Plowboy?, which won an Obie Award.

–        Gilroy’s screenwriting credits also include The Gallant Hours (with James Cagney), The Only Game in Town (with Elizabeth Taylor and Warren Beatty), and Desperate Characters (with Shirley MacLaine, which he also directed).