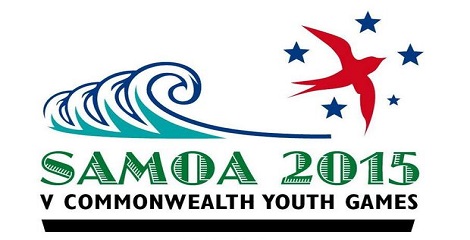 The 2018 Commonwealth Games will be held at Gold Coast City, Queensland in Australia from 4-15 April 2018. This will be the 5th time that Australia has hosted the Games.