Government extends tenure of Lahiri Panel by one year

IISc made Indian Debut in THE Top 100 World University Ranking

The Indian Institute of Science (IISc) Bangalore has made its debut in Top 100 Universities ranking in Engineering and Technology. 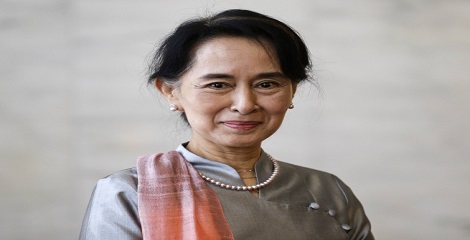 Govt working on plan to curb NPAs in PSBs

The government is working on a detailed plan to tackle bad loans at public sector banks that are trimming their ability to lend and stifle private investment. Govt will unveil reform measures before the winter session of Parliament that will starts on November 26.

The Financial Stability and Development Council (FSDC), headed by finance minister Arun Jaitley decided to set up a Resolution Corporation to deal with issues concerning closure of financial companies.

Indiabulls Housing Finance is going to acquire 39.76 per cent stake in the UKs OakNorth Bank for USD 100 million (about Rs 661 crore). 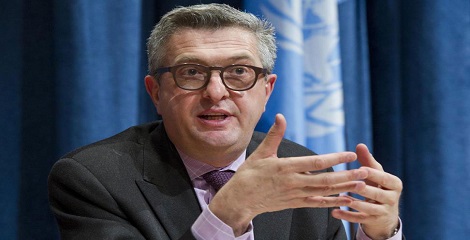 Italian diplomat Filippo Grandi (58) has been designated as the new UN refugee chief with a responsibility to handle the world’s worst-ever refugee crisis.

About I S Jha:
I S Jha was the Director Projects since 2009 and was also holding the additional charge as CMD of the company. 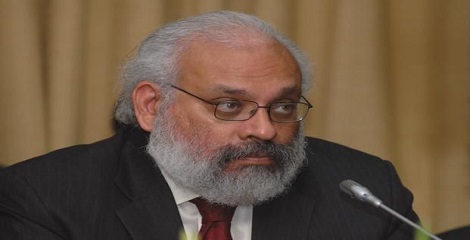 Former RBI Deputy Governor Subir Gokarn was  appointed as an Executive Director on the board of the International Monetary Fund (IMF) announced by by Appointments Committee of Cabinet headed by Prime Minister Narendra Modi. will replace Rakesh Mohan.

Oldest known stars discovered at the heart of Milky Way

The oldest known stars of the time when the universe was just 300 million years old have been discovered by astronomers near the centre of the Milky Way galaxy. These stars formed before the Milky Way and the galaxy formed around them.

Mumbai headquartered State Bank of India is all set to become the first bank to launch mobile wallet service for feature mobile phone, dubbed “Batua”. It will be available to existing as well as non-SBI customers.

The bank also launched its mobile wallet SBI Buddy for smart phone by which customers can send money, book movies, flights, hotels as well as use the mobile wallet for shopping while customers using Batua will only be able to load, pay and receive money.

Union Minister of Environment, Forest and Climate Change Shri Prakash Javadekar has launched a new website in Pune.The website has been created especially for the purpose of putting up India’s stands and efforts till Paris Summit. The website includes our Intended Nationally Determined Contributions (INDCs)

The 2015 Asian Shooting Championships is being held in between November 1 and November 12. This tournament is an Asian qualifying tournament for the 2016 Summer Olympics in Rio. However, this qualification event lost its Rio Olympics’ qualification status when the IOC suspended Kuwait NOC for government interference. 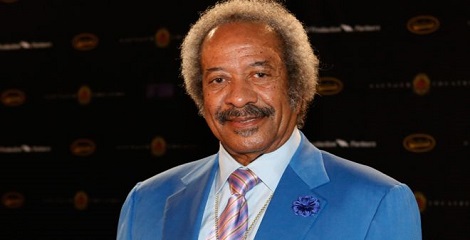 American musician Allen Toussaint(77) known for songs like “Working In The Coalmine” and “Southern Nights”, has died of a heart attack in Spain.

A special function was organized at Broadcasting House in new Delhi .