The Indian Institute of Science (IISc) Bangalore has made its debut in Top 100 Universities ranking in Engineering and Technology. 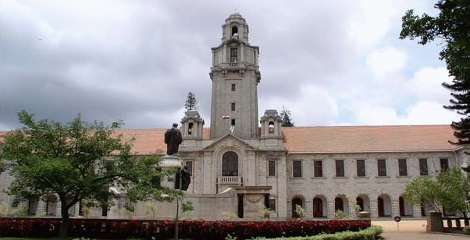