On 6th September 2017, The World University Rankings 2018 was published by the Times Higher Education (THE).Oxford University and Cambridge University have topped the world rankings. IISc, Bangalore has been named the top university in India. 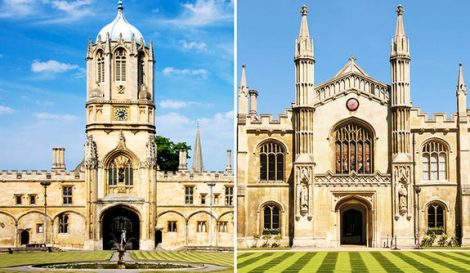 iii.Future research support from Trump Government is uncertain. This might affect the US Universities in future.

Indian Universities’ downfall in the ranking:

i.Even though IISc has been placed the 1stamong Indian Universities, it has moved down to 251-300 rank slab globally. Last year, IISc was in the 201-250 global rank slab.

ii.None of the Indian Universities have come in the top 100 ranks.

vi.The government has accepted a proposal in August 2017 to establish 20 world class institutions by relaxing regulatory norms and allocating more monetary funds. This brings a hope of attracting more foreign students and faculties to India which will in turn increase the global ranking of our institutions.

IISc made Indian Debut in THE Top 100 World University Ranking