The oldest known stars of the time when the universe was just 300 million years old have been discovered by astronomers near the centre of the Milky Way galaxy. These stars formed before the Milky Way and the galaxy formed around them. 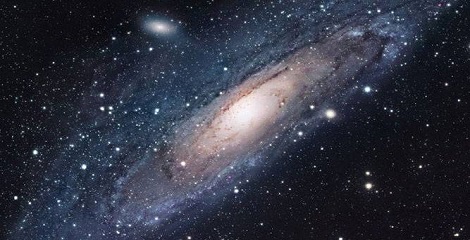 The study was published in the journal Nature and challenges current theories about the environment of the early universe from which these stars formed.

Composition of oldest discovered stars
As per Big Bang, universe filled only with hydrogen, helium, and trace levels of lithium but these stars have surprisingly low levels of carbon, iron and other heavy elements.

How was discovery done?
The team focused on the dense central parts of the galaxy, where stars formed even earlier. The team observed about five million stars with SkyMapper to select the most pure and therefore oldest specimens

* A hypernova is a type of star explosion which generates energy higher than that created during a supernovae explosion.