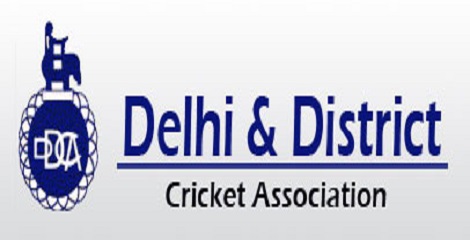 Allegations on DDCA
DDCA owes a massive sum of Rs 24.46 crore to the Delhi government as entertainment tax while DDCA says they owe no more than 5 crore.

Clearance Deadline
BCCI has given DDCA time till November 17 to get all necessary clearances from the Govt and Delhi civic body.

About Delhi District Cricket Association (DDCA)
DDCA is the governing body of the Cricket activities in the Delhi and Delhi cricket team.