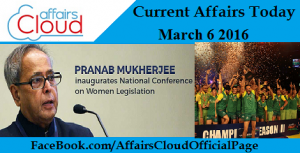 Nagaland Information Commission Rated – “one of the best”

National conference of Women Legislators inaugurated by the President

SRESHTA: Indian Railways To Set Up Special Wing For Research

Technology and Digitizing are the latest buzz ever since the Modi Government came into power. Indian Railways, after all, the heart of the Indian economy cannot be left behind when it comes to innovation and research.

The Uttar Pradesh government passed the UP revenue code amendment bill that facilitates Dalits to sell their land to Non-Dalits.

Maharashtra Government has formed a high-powered committee headed by Chief secretary Swadhi Kshatriya to ensure that the MoU s signed during the make in India week fructify.

Government of India will digitalise all the 1.29 lakh rural post offices by 2017.Department of Post IT Modernisation project will get Rs. 4909 crore outlay for digitalisation and Networking of 155, 000 post offices including 129, 323 Gramin Dak Sewak Post Offices in the country.

India Denies Visa To Members Of US Religious Commission

The members of the US religious commission seeking to investigate the declining religious independence in the country have been denied the Indian Visa.

UN Refugee Agency and UNICEF are setting up special support centres to ensure protection for the growing numbers of children and others with specific needs arriving in Europe. 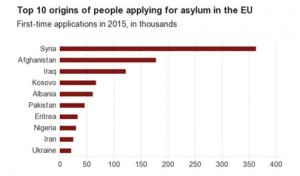 Under the Junta rule, Myanmar’s banking system was closed for decades for outside competition which now has been changing in the recent past since the 2011 reformist government came to power and the landmark elections in November 2015.

Jalandhar based Capital Local Area Bank Limited has given small financial bank licence by the Reserve Bank of India, The Operation of the Bank will kick start from April 13, 2016.

Small finance banks will provide banking products to the unserved and undeserved sections of the country, which includes small and marginal farmers, micro and small industries, and other organized sector entities, at an affordable cost.

Over 100 million people in India and Bangladesh are at a health risk due to arsenic content in ground water. It is generally agreed that arsenic contamination is of geological origin and derives from the geological strata underlying Bangladesh. Hence, it becomes necessary to mitigate such contamination in rural households in both the nations.

Non official directors appointed to the board of RBI

The Appointments committee of the cabinet headed by PM Narendra Modi appointed three part time non official directors to the RBI board. 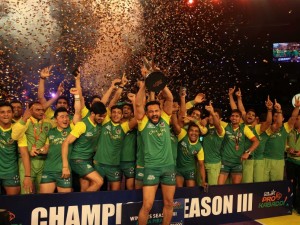 In the Third season of Star Sports Pro Kabaddi league Patna Pirates beat U Mumba by three points to take home the trophy.

Beverage giant PepsiCo entered into a four year partnership with the country’s apex cricket body BCCI as an associate sponsor for all its International Matches played at home. 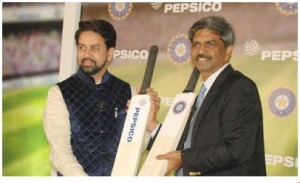 Board of Control for Cricket in India:

Legendary Novelist Pat Conroyserved as an unending sources of inspiration for his fiction notably the novels The Great Santini, The Lords of Discipline and the Princes of Tides died on Friday. 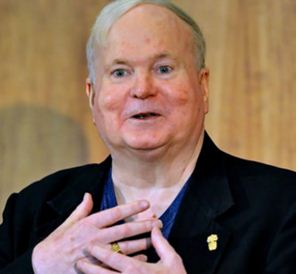