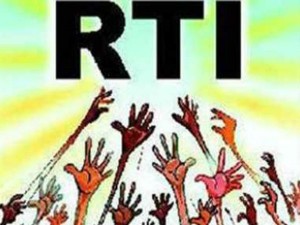 The Right to Information Act (RTI) is an Act of the Parliament of India “to provide for setting out the practical regime of right to information for citizens” and replaces the erstwhile Freedom of information Act, 2002. The Act applies to all States and Union Territories of India except Jammu & Kashmir