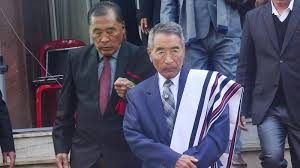 Due to the presence of numerous Centrally Sponsored Schemes (CSS) and other Central Flagship schemes funded by the Central government, the state will have an improvement in its developmental sectors.

The main thrust area of Nagaland government in the new fiscal would be Education, Health and Water.