Technology and Digitalization are the latest buzz ever since the Modi Government came into power. Indian Railways, after all, the heart of the Indian economy cannot be left behind when it comes to innovation and research. 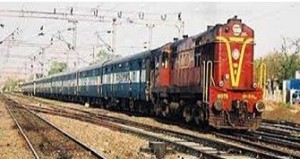