The members of the US religious commission seeking to investigate the declining religious independence in the country have been denied the Indian Visa. 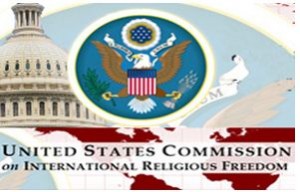 The principal responsibilities of the Commission include:

A three member team of the USCIRF sought entry to the country for a one week visit as the country has been reportedly discussing Intolerance and religious disturbances for a few years.