Under the Junta rule, Myanmar’s banking system was closed for decades for outside competition which now has been changing in the recent past since the 2011 reformist government came to power and the landmark elections in November 2015.

The preliminary approvals have been given to: 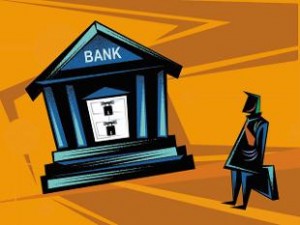 Myanmar has a total of 13 foreign banks operating; most of them for meeting regulations to put up branches and others have already started functioning.

The other banks which have opened their branches are

Why was The Banking System closed?

What brings the change?