GM to invest $1 bn in Talegaon by 2020, shuts down Halol plant in Gujarat. 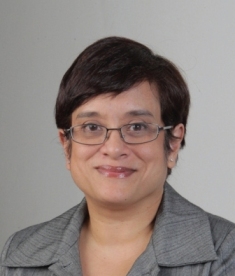 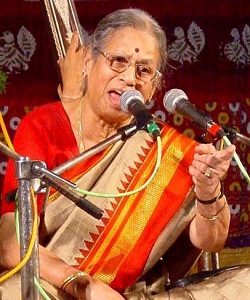 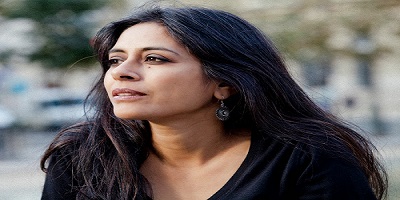 The UN works with governments and communities to promote the day through different events and activities. The UN has created a social media campaign, called “I give hope”, inviting people to post a photo of a heart formed with your hands to express your support to end human trafficking.