The scheme has been implemented by National Skill Development Corporation (NSDC) in all over Indian covering 596 districts and 531 constituencies. To educate and encourage the youth to avail the scheme, 410 Kaushal Vikas Shivirs were conducted across the country.

The government of India had approved highway projects worth about Rs 17,000 crore for 9 states. These projects have been built under National Highways Development Project (NHDP). 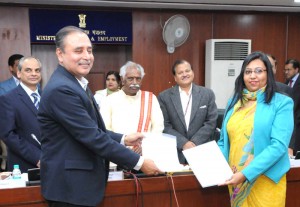 In a bid to exploit the potential of National Career Service (NCS) project, Union Labour Ministry has inked 8 agreements with leading organizations engaged in employment and career related activities.

This partnership will also provide transparent and credible platform for both employers and job seekers from possible fraudulent practices.

The Union Ministry of Agriculture and Farmers Welfare had decided to set up National Organic Farming Research Institute in Sikkim by upgrading the Regional Centre of the Indian Council of Agricultural Research in Gangtok.

The Prime Minister Mr. Narendra Modi had been dedicated to the nation, Brahmaputra Cracker and Polymer Limited, a petrochemical complex, at Lepetkata, near Dibrugarh.

Hamid Ansari visit to Thailand and Brunei – An Overview

Vice-President Hamid Ansari was on 5 days two-nation tour to Thailand and Brunei for enhancing bilateral relations by holding talks with the head of governments, political leaders and Indian diaspora. 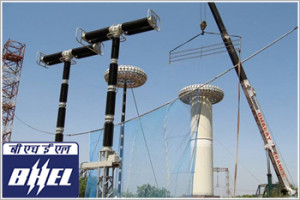 Mahindra Asset Management Company has received a stamp of approval from SEBI to initiate its mutual fund business. This newly formed MF business will focus on investors in semi-urban and rural markets.

Capital markets regulator SEBI has instigated a task force to review the risk management norms for national-level commodity bourses following the suspension of futures trading for castor seed on NCDEX.

The recent development in castor seed contracts and reports of high volatility in other commodities such as turmeric and coriander have forced SEBI to set up a task force to see if risk management norms can be further tightened.

RBI gets award for innovation in XBRL reporting

Graduate from National University of Singapore, Lim began his career at Singapore Airlines in 1988. He worked in various capacities within passenger and cargo service operations.

Yogeshwar Sangwan had been appointed as the next Ambassador of India to the Republic of Armenia.

The first artificial graphene-like structure had been created by the University of Arkansas. The team of researchers was headed by an Indian-origin researcher.

Birds of 11 rare species have been found in Jharkhand during a survey of the water bodies. These species are deliberately to be extinct in the past. 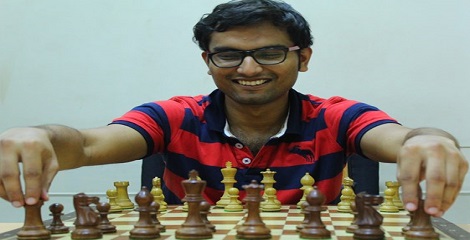 Dhopade bagged the prize money of Rs 1.5 lakh while Stany pocketed Rs 1.2 lakh and Gusain got the cash reward of Rs 1 lakh. 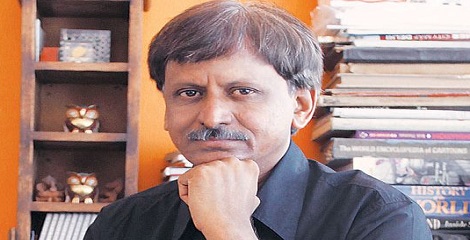 Padma Shri awardee, eminent cartoonist Sudhir Tailang passed away due to brain tumour. He was 55.

About Sudhir Tailang: In 1982, he started his career with the Illustrated Weekly of India in Mumbai after that he joined Navbharat Times in New Delhi. Late PM Indira Gandhi was the first prey of Tailang’s pen.

Edgar Mitchell had died in West Palm Beach Florida. He is one of 12 men and sixth man to walk on the Moon. He joined NASA in 1966.

To raise awareness about the female genital mutilation (FGM) and to promote its eradication, every year February 6 is celebrated as the International Day of Zero Tolerance to Female Genital Mutilation.