Birds of 11 rare species have been found in Jharkhand during a survey of the water bodies. These species are deliberately to be extinct in the past. 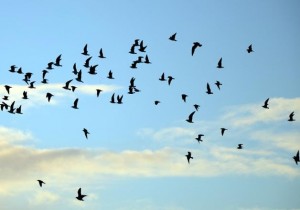