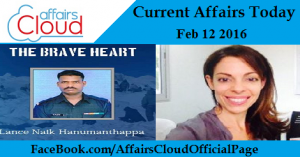 The Tithal beach in Valsad district of Gujarat have India’s first disable friendly beach in the country. This project will provide proper infrastructure in public places to the disable people.Government will provide Rs.5 crore in the first phase.

On the sidelines of India’s proposed action for the elimination of Malaria by 2030, Union Health & Family Welfare Minister J P Nadda has instigated the National Framework for Malaria Elimination (NFME) 2016-2030.

Elephanta Island to get electricity from Independence Day 2016

Elephanta Island will soon get completely electrified by Independence Day 2016. 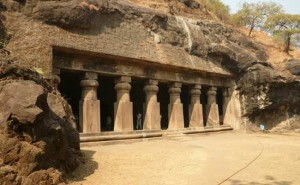 Titanic II replica of the ship hitting an iceberg in 1912, killing 1,503 people, is being built for a whole new journey across the Atlantic.

Pakistan had launched projects worth $500 million in Afghanistan covering different sectors including education, health and infrastructure.

Electronics Development Fund (EDF) to be launched in “Financial Capital”

Department of Electronics & IT (Deity) in a company with Canbank Venture Capital Fundis all set to initiate the Electronics Development Fund (EDF) in Mumbai.

Reserve Bank of India (RBI) has directed to set aside more for stressed loans.

India’s demand for gold recovered to increase by 2.5% in 2015 as reported by The World Gold Council (WGC). 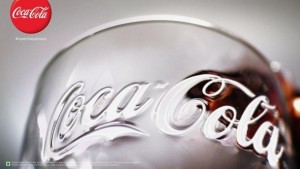 Pharmaceutical company Lupin‘s CEO and MD bestowed with EY Entrepreneur of the Year 2015 award in recognition of their efforts in the company’s glorious growth and for creating value for stakeholders.

In an online poll, India’s Anirban Lahiri has been voted as the Hilton Asian Tour Golfer of Year. In 2015, the world no. 40 became the first Indian to feature at The Presidents Cup and won the Asian Tour Order of Merit title. 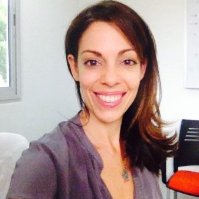 Former Forwards Markets Commission (FMC) chairman Ramesh Abhishek has been appointed secretary in the department of industrial policy and promotion (DIPP), making him responsible for implementation of “Make in India” and “Start up India”.

An international physicists association had detected gravitational waves for the first time in the world. The association includes physicists from many Indian institutions.

INS Viraat to be developed as tourism centre

INS Viraat an Airrcraft carrier will be developed as a tourism centre in the Navy, Andhra Pradesh. 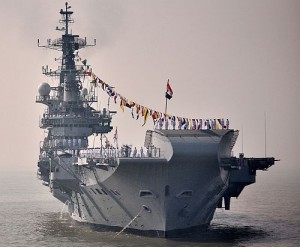 Leslie Bassett, a Pulitzer Prize-winning composer known for his lush sonorities and ecumenical instrumentation, died in Georgia. He was 93. 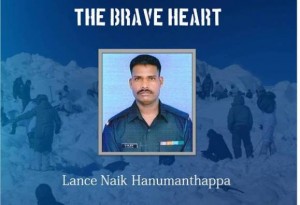 Lance Naik Hanamanthappa Koppad died at the Army Research and Referral (RR) Hospital in Delhi .Three days after he was rescued after being buried in ice and snow for six days in Siachen Glacier.

Soviet football legend Anatoly Ilyin died at the age of 84 here on Thursday.

Amar Chitra Katha has launched its first romance title “A Kingdom For His Love” the fiction co-authored by Vani Mahesh and Shinie Antony is a retelling of a Sanskrit play ‘Swapnavasavadattam’, by one of the earliest and most celebrated playwrights Bhasa.