Pharmaceutical company Lupin‘s CEO and MD bestowed with EY Entrepreneur of the Year 2015 award in recognition of their efforts in the company’s glorious growth and for creating value for stakeholders. 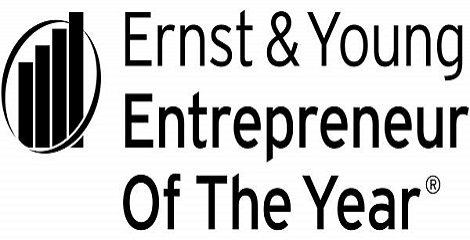