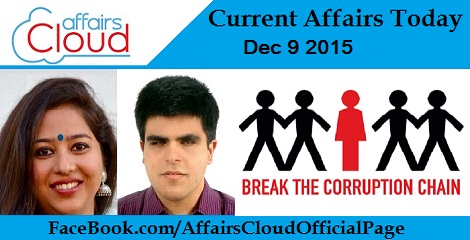 Rajya Sabha has passed the Negotiable Instrument (Amendment) Bill 2015 which amends the clauses relating to the territorial jurisdiction for filing Cheque dishonor Cases. The Bill provides for filing of cheque bounce cases at the place where a cheque is presented for clearance and not the place of issue.

In a bid of taking care of the risks and concerns related online sales of drugs, Drugs Consultative Committee (DCC) has constituted a seven-member subcommittee to examine the issue of these sales.
(Minister of Health and Family Welfare – Jagat Prakash Nadda)

Ministry of Health and Family Welfare has constituted an expert core committee to review and recommend the revision of National List of Essential Medicines (NLEM) 2011 in the context of contemporary knowledge of use of therapeutic products.

The government has extended the deadline for enrolment in the nation’s two most popular social security schemes up to December 31.

Memorandum of Understanding (MoU) has been signed among Ministry of Textiles, Ministry of Micro, Small & Medium Enterprises (MSME) & National Textile Corporation (NTC) in order to set up a Technology Centre (Tool Room)

The Technology Centre would provide support in manufacturing of quality tools that would improve productivity of MSMEs and enable them to become competitive in national and international markets, it would also provide trained manpower and consultancy in related areas.

Memorandum of Understanding (MoU) for skill development in the manufacturing sector, with focus on capital goods and automotive sector was signed . The MoU was signed between Ministry of Skill Development and Entrepreneurship (MSDE) and the Department of Heavy Industry (DHI).

To create centres of excellence for different manufacturing skills and a multi-location national institute of manufacturing technologies for training education and research by utilizing/upgrading the existing training facilities of Central PSUs such as HMT, BHEL and Instrumentation under the DHI.

US House of Representatives passed the Visa Waiver Program Improvement Act of 2015. It amends the United States visa travel practices.

After passage from the House of Representatives, the Act needs its passage from Senate and approval from the President Barack Obama.

What is Visa Waiver Program (VWP)?
It is available to citizens of 38 countries. The program facilitates citizens of these countries to travel to the US for stays of 90 days or less without first obtaining a visa from an embassy or consulate.

Markets regulator SEBI has ordered attachment of bank and demat accounts of Sunplant Forgings, its promoters and directors, to recover dues worth over Rs 17 crore.

Tata Communications will sell the majority of its subsidiary Neotel’s fixed line assets to Vodacom South Africa but will retain control of licences including spectrum.

The Norwegian Nobel Committee has decided that the Nobel Peace Prize for 2015 is to be awarded to the Tunisian National Dialogue Quartet for its decisive contribution to the building of a pluralistic democracy in Tunisia in the wake of the Jasmine Revolution of 2011 aka Tunisian Revolution.

Two Indians Kartik Sawhney (21) and Neha Swain (28) are among the 60 others who have won the Queen’s Young Leaders award in the UK for their exceptional work in transforming the lives of others and making a lasting difference in their communities.

Drug maker Hetero received the approval to market generic version of Gilead’s Harvoni which is  used in the treatment of Hepatitis C from USFDA(U S Food and Drug Administration). The product will be available under the brand name ‘Ledisof’.

The researchers at Columbia Engineering have harnessed the molecular machinery of living systems to power an integrated circuit.

While other groups have harvested energy from living systems, Shepard and his team are exploring how to do this at the molecular level, isolating just the desired function and interfacing this with electronics.

China’s Chen Long and World No.1 and 2015 All England and World champion Carolina Marin bestowed with the BWF Player of the Year award from BWF President Poul-Erik Hoyer in Dubai. 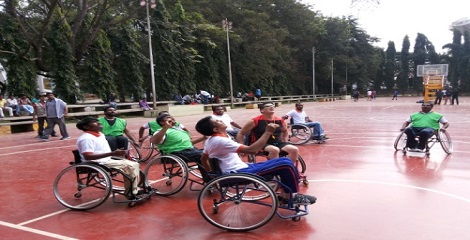 Maharashtra has clinched the title of 2015 National Wheelchair Basketball Championship by defeating Punjab which was opened on the eve of the International Day of People with Disabilities.

About Wheelchair Basketball Federation of India
WBFI was founded in 2014 is a registered national body which aims at promoting wheelchair basketball sport in the country.

On 9 December 2015 International Day of Commemoration and Dignity of the Victims of the Crime of Genocide and of the Prevention of this Crime was observed globally. 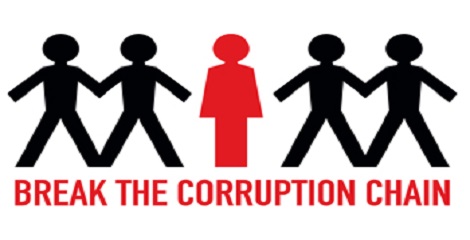 International Anti-Corruption Day has been observed annually on 9 December to raise awareness of corruption and of the role of the Convention in combating and preventing it.

It shows that acting against corruption is imperative to achieving the Sustainable Development Goals, which aim to end poverty, protect the planet and ensure prosperity for all.