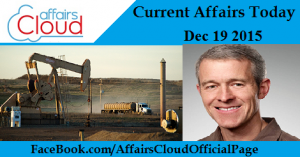 The Arunachal Pradesh Assembly today passed a resolution to ‘impeach’ Speaker Nabam Rebia by a voice vote and signatured consent of 33 members, including 20 rebel Congress MLAs, 11 of BJP and two independents, in a vote boycotted by the supporters of Chief Minister Nabam Tuki.

Uttar Pradesh government bans use of polythene bags across the State

The Uttar Pradesh cabinet has approved a complete ban on the distribution, manufacture and sales of polythene carry bags in the state. 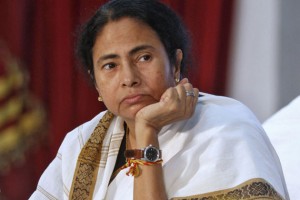 The Government of West Bengal has approved the proposal for introducing five new districts in the state. The total number of districts in West Bengal will increase to 25 after the formation of these five districts.

Jharkhand Assembly has passed Single Window Clearance Bill, 2015 along with five others bills. The Bill was passed, with four amendments, after hour-long debate in the Assembly.

The United Nations Security Council has unanimously adopted the resolution developed by the five permanent members of the council. 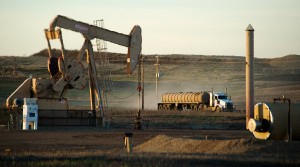 United States has lifted a 40-year ban on oil exports, marking a historic shift for the booming US oil industry. 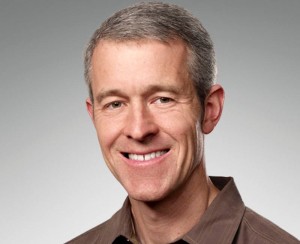 Jeff Williams was appointed as the Chief Operating Officer (COO) of Apple Inc. The post of COO of the company had been lying vacant since Tim Cook’s ascension to position of Chief Executive Officer of Apple Inc in 2011.

The University of South Florida has launched APJ Abdul Kalam fellowship worth $156000 for Indian students those who wish to pursue PhD in specified fields of science and engineering at the institution. Under this fellowship students would receive a tuition fee waiver amounting to $84500 in four years, plus a stipend of $18000 per year.

The Defence Acquisition Council (DAC) has approved to purchase of five units of S-400 Triumf Air Defence Missile Systems from Russia. The approval was given by the Union Defence Minister Manohar Parrikar during DAC meeting in New Delhi.

Cheteshwar Pujara named as brand ambassador of Rajkot half marathon 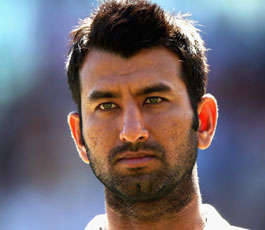 Cricketer, Cheteshwar Pujara named as the brand ambassador of the first Rajkot half marathon to be held on January 24. The marathon is jointly organized by the Rajkot Municipal Corporation (RMC) and the city police. The 21km half run will be flagged off from Race Course ground and also end at the same spot.

Chatla Sriramulu, noted writer and theatre artiste passed away in Secunderabad. He was the first artiste from Andhra Pradesh to receive the Emeritus Fellowship from the Human Resources Department of the Government of India.