The Lok Sabha has today passed the Arbitration and Reconciliation (Amendment Bill), 2015 by voice vote. The Bill seeks to make the arbitration process more investor-friendly, cost effective and suitable for expeditious disposal of cases. 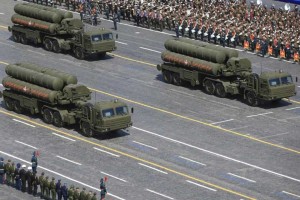 Union Cabinet, chaired by Prime Minister Narendra Modi, has given its ex-post facto approval to a pact signed between India and BRICS members for enhancing cooperation in building energy efficiency.

Union Government has given nod to Google’s Loon project in the country which was proposed by Google’s newly-appointed chief Sundar Pichai, while on his first visit to India.

Under the project Loon, Google has proposed to provide internet connectivity in hard to access areas of the country from balloons floating at a height of 20 km using LTE or 4G technology.

Andhra Pradesh has decided to abolish VAT, CST on Sugar factories and permit foreign institutions to establish their campuses in the state. The decisions were taken at the State Cabinet meeting chaired by Chief Minister N Chandrababu Naidu.

Greenpeace India has released a ranking of the 17 cities covered by the National Air Quality Index (NAQI). The report reveals data to challenge the complacence of the Central and State Governments regarding cities other than Delhi: as many as fifteen of the 17 Indian cities with NAQI stations showed levels of air pollution that far exceed the prescribed Indian standards.

The UN Security Council unanimously adopted a resolution to cut off funds for the Islamic State the extremist group, in a firmer move by the international community to fight terrorism. 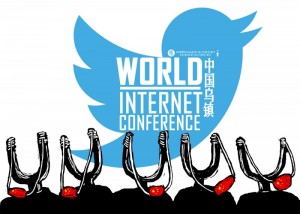 The 2nd World Internet Conference held at Wuzen in China. It was jointly organized by the Cyberspace Administration of China and the People’s Government of Zhejiang Province.

Representatives from a broad range of Libyan society signed a United Nations-brokered agreement on forming a national unity government.

The Geneva based International Labour Organization (ILO) has released a report of new global estimates on migrant workers.

RBI announced a new Marginal Cost of Funds Methodology to calculate base rate. The guidelines come into effect from April 1, 2016. These measures are expected to improve transparency in the methodology followed by banks for determining interest rates on advances. Some of the guidelines are:

Sahitya Academy has announced the names of 23 poets and authors who will be honored with 2015 Sahitya Akademi Award.

Vatican announced to Sainthood to Mother Teresa. She will be made a saint of the Roman Catholic Church in September 2016.

The husband-wife duo of Claude and Norma Alvares on 18 December 2015 were honoured with the 2015 Lifetime Service Award by Sanctuary Asia magazine.

The Confederation of Indian Industry (CII) on 15 December 2015 conferred Industrial Innovation Awards 2015 upon 35 companies. Among them 10 were start-ups and 25 were big and small companies. 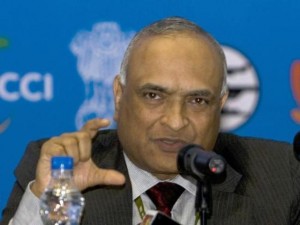 Hindustan Unilever (HUL) on 17 December 2015 announced that it signed an agreement with Mosons Group to acquire its flagship brand Indulekha for 330 crore rupees.

Highlights of the deal 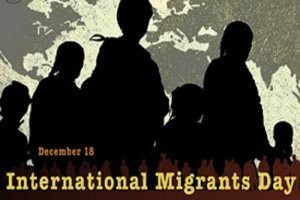 International Migrants Day observed on 18th December 2015. The day was established in the year 2000 as adopted its resolution by UN General Assembly.