The state Government of Odisha launched the Anwesha scheme to provide education to Scheduled castes and scheduled tribes children free of cost. 70 % Schedule Tribe and 30% SC students will be benefitted.

The National Waterways Bill, 2015 which provides for declaring certain inland waterways as national waterways, was passed in the Lok Sabha.

A high-level committee has been constituted to probe the derailment of 25 wagons of a freight train in Uttar Pradesh.

Regulator Food Safety and Standards Authority of India (FSSAI) has set up 9 new panels for expediting work relating to strengthen the food regulatory mechanism in the country.

FSSAI makes standards while their implementation is the responsibility of the state governments. In 2014-15, 74,010 food samples were analysed and 14,599 samples were found adulterated or misbranded.

Cochin Shipyard becomes the first shipyard in India to receive certification to build LNG-transporting ships for any client world-wide, joining the league of South Korea, Japan and China.

Now the People’s Party has to form a coalition government with support of other political parties to govern for another four-year term.

The UN Security Council (UNSC) unanimously adopted resolution 2255 (2015) under Chapter VII of the United Nations Charter. The resolution sanctions regime against individuals and entities affiliated with the Taliban for 18 months.

Key Highlights of the Resolution

It encouraged States to share information, establish partnerships and develop national strategies and capabilities to counter the devices.

India to be the swiftly growing economy in next 10 years

The Centre for International Development (CID) at Harvard University has forecasted that India has the potential to be the world’s fastest growing economy gushing ahead of its South Asian economic rival China.

No deadline for resolving complaints by Banking Ombudsman: RBI

There is no time limit for resolution of complaints under Banking Ombudsman scheme, aimed at seeking redressal of customers’ common complaints against banks. 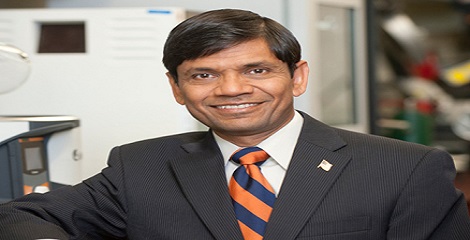 A prominent Indian-American bioengineering researcher has been named as a fellow in the US’ National Academy of Inventors for his work in inventing path-breaking healthcare technologies.

Arre, the digital media brand from UDigital, a venture founded by Ronnie Screwvala, B Saikumar and Ajay Chacko has announced the acquisition of Apalya Technologies.

It is the first time in the history of rocketry that a rocket has returned back after delivering a spacecraft to its orbit, so that it could potentially fly again. This exercise of using reusable rockets will help in reducing the cost of access to space making explorations a more realistic goal.

The International Premier Tennis League 2015 title has been clinched by Singapore Slammers. The final was held at the Singapore Indoor Stadium in Singapore.

Indian international midfielder Eugenson Lyngdoh has been voted “Player of the Year” for 2015 by the All India Football Federation (AIFF). New Zealand cricket captain Brendon McCullum announced retirement from all forms of international cricket. He will retire after the two home test series against Australia, which will begin in February 2016. 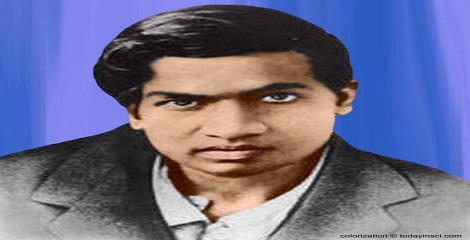