Indian international midfielder Eugenson Lyngdoh has been voted “Player of the Year” for 2015 by the All India Football Federation (AIFF). 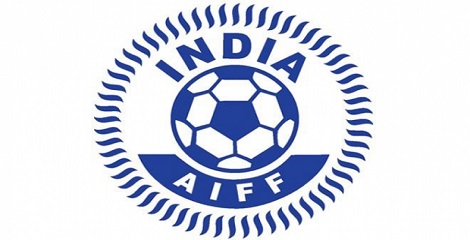 About All India Football Federation (AIFF)
AIFF is the organisation which manages the game of association football in India. It administers the running of the India national football team and also controls the I-League and other various competitions and teams.
AffairsCloud Recommends Oliveboard Mock Test