The Centre for International Development (CID) at Harvard University has forecasted that India has the potential to be the world’s fastest growing economy gushing ahead of its South Asian economic rival China. 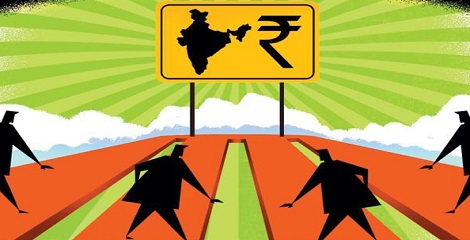 Projection about Other Economies

About Centre for International Development (CID)
The CID at Harvard University is a university-wide centre that works to advance the understanding of development challenges and offer viable solutions to problems of global poverty. It also focus on resolving the dilemmas of public policy associated with generating stable, shared and sustainable prosperity in developing countries.