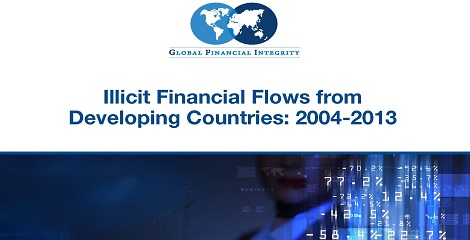 This study demonstrates that illicit financial flows are the most damaging economic problem faced by the world’s developing and emerging economies.

GFI recommendations to curb Illicit Financial Flows
GFI recommends that world leaders should focus on curbing opacity in the global financial system, which facilitates these outflows.

GFI recommended that governments should sign on to the Addis Tax Initiative to further support efforts to curb IFFs as a key component of the development agenda.