Rajya Sabha has passed the Negotiable Instrument (Amendment) Bill 2015 which amends the clauses relating to the territorial jurisdiction for filing Cheque dishonor Cases. The Bill provides for filing of cheque bounce cases at the place where a cheque is presented for clearance and not the place of issue. 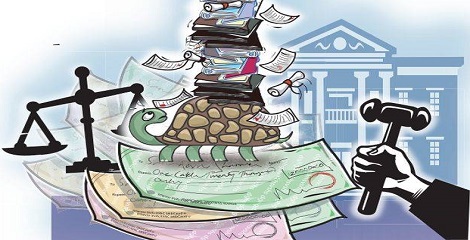 Provisions of Negotiable Instruments (Amendment) Bill, 2015
The Act specifies circumstances under which complaints for cheque bouncing can be filed.