We are here for you to provide the important Recent and Latest Current Affairs 30 May 2020, which have unique updates of Latest Current Affairs 2020 events from all newspapers such as The Hindu, The Economic Times, PIB, Times of India, PTI, Indian Express, Business Standard and all Government official websites. 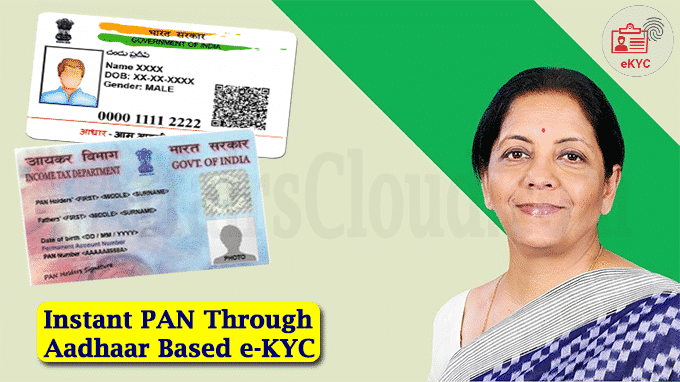 i.This launch has been made on the lines of the para 129 of the FY20-21 Budget stating simplified allotment process of PAN.
ii.It is a system under which PAN will be instantly allotted online for those who possess a valid Aadhaar number. The allotment process is paperless and an electronic PAN (e-PAN) is issued to the applicants free of cost.
About PAN:
It is an identification number assigned to all taxpayers in India. All tax related information for a person/company is recorded against a single PAN number. Hence no two tax paying entities can have the same PAN. It is issued by the Income tax department.
<< Read Full News >>

Karnataka to launch State Health Register, a first-of-its-kind in India 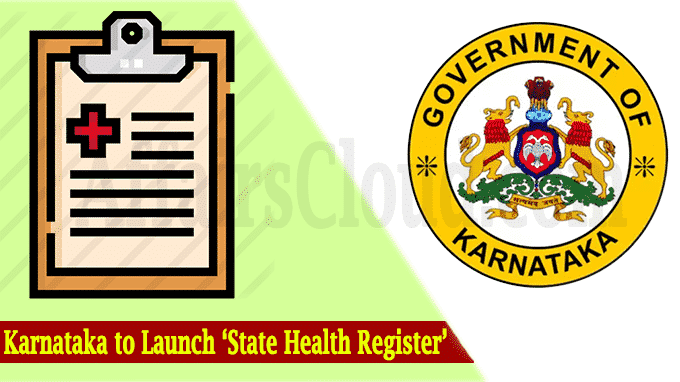 i.The meeting also reviewed the current global and domestic macro-economic situation, financial stability and vulnerabilities issues, issues likely to be faced by banks and other financial institutions like Liquidity/Solvency of Non-Banking Financial Companies (NBFCs)/housing finance companies (HFCs) / Micro finance Institutions (MFIs) and other related issues.
ii.The economy is expected to contract by 5% by some estimates amid the virus crisis.
About FSDC:
The FSDC is the apex body of sectoral regulators, headed by the finance minister. The idea to create this regulatory body was mooted by the Raghuram Rajan (ex RBI Governor) Committee in 2008. Finally in 2010, the then Finance Minister of India, Pranab Mukherjee, decided to set up such an autonomous body dealing with macro prudential and financial regularities in the entire financial sector of India.
<< Read Full News >> 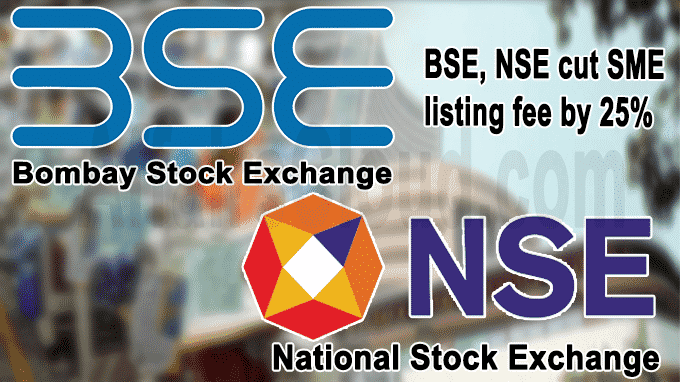 BSE (formerly known as The Bombay Stock Exchange) and National Stock Exchange(NSE) announced that they will reduce the annual listing fee by 25% for Small and Medium Enterprises(SMEs) companies, it is as a part of their attempts to lower the compliance costs for companies during the ongoing COVID-19 pandemic. 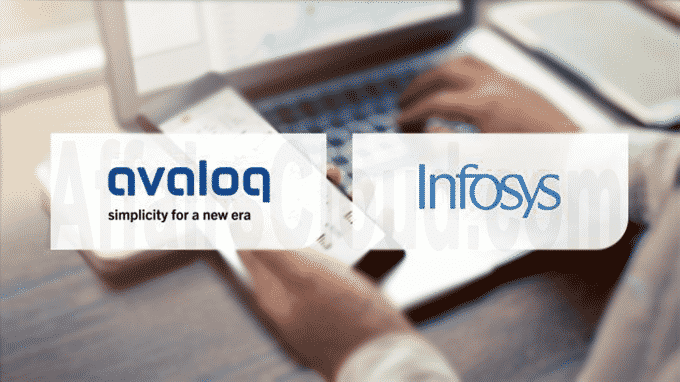 On May 26, 2020, Infosys Limited, a global leader in next-generation digital services and consulting, has entered into the partnership with Avaloq, a Swiss company that develops and provides software for core banking, to offer end-to-end (e2e) products and services as Software-as-a-Service (SaaS) across the world to its clients.
About Infosys Limited:
Headquarters– Bangalore, Karnataka
Chief Executive Officer and Managing Director – Salil Parekh

Thierry Delaporte, COO of Capgemini becomes the new CEO and MD of Wipro 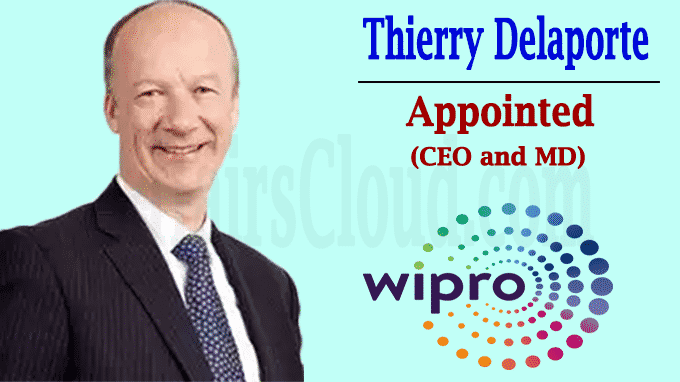 On 29th May 2020, Wipro appointed Thierry Delaporte, COO of Capgemini, as the new Chief Executive Officer(CEO) and Managing Director(MD) effective from 6th July 2020. He will take over the position from Adidali Neemuchwala who will be stepping down from his position on June 1. The operation of Wipro until July 5th will be monitored by its chairman Rishad Premji. He will be based in Paris and report to Rishad Premji.
About Wipro:
Chairman- Rishad Premji
Founder Chairman- Azim H. Premji
Headquarters- Bengaluru, Karnataka
Established- 1945
<< Read Full News >> 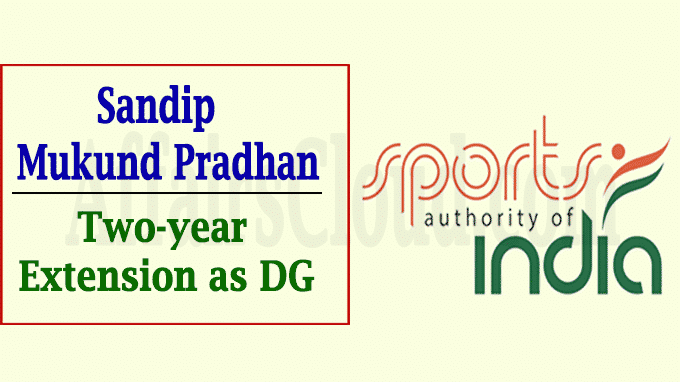 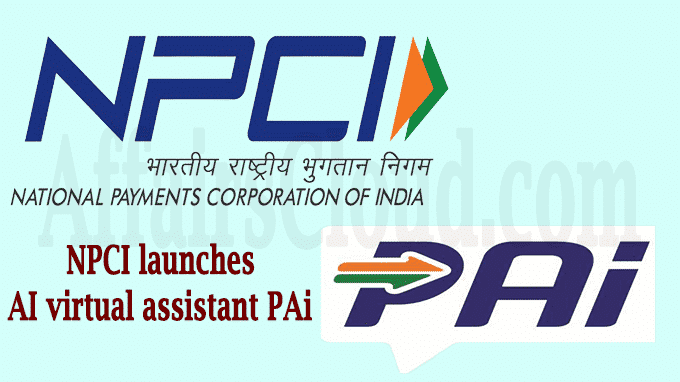 The Indian Navy has set up an Ultraviolet(UV) sanitisation Bay at the Naval Dockyard, Mumbai to decontaminate the coveralls, tools, personal gadgets, masks, cloths and other items of the workers who will resume their works after the life of lockdown in the Dockyards and other naval establishments to control the spread of COVID-19.
About Ministry of Defence:
The Defence department under the Government of East India Company became the the Ministry of Defence under the Cabinet Minister in August 1947 after Independence.
Minister- Rajnath Singh
Minister of State– Shripad Yesso Naik
About Indian Navy:
The Royal Indian Marine was constituted in 1892 and renamed as Royal Indian Navy in 1934 and after India became a Republic on 26th January 1950 the Prefix Royal was dropped and reinstated as Indian Navy.
Chief of the Naval Staff (CNS)- Admiral Karambir Singh
<< Read Full News >> 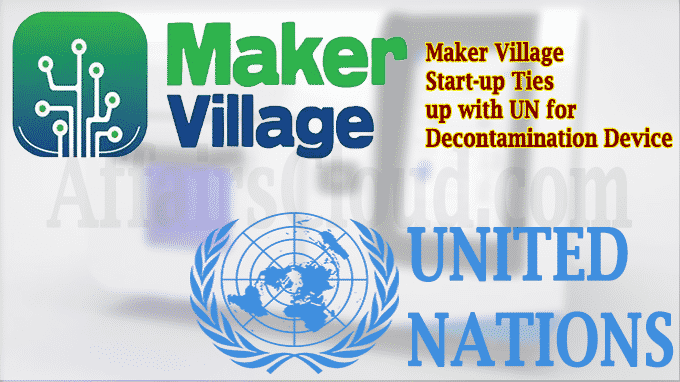 In order to prevent infectious coronavirus (COVID-19) breakout, Devaditek Innovations Private Limited, a start-up company focusing on technology transfer in the areas of medical devices, based in Maker village Kochi (Kerala), has developed a multi-purpose decontamination device called ‘Lumos’ that can sanitize items ranging from N95 masks to vegetables by using UVGI technology.
i.The first lot of the device, which was developed with the help of Collegiate Congress under the United Nation’s Master Plan initiative, will be sent to 5 nations namely, Mali, Ecuador, Zimbabwe, Ghana and Haiti.
About Devaditek Innovations Private Limited:
Director– Sumith C Mohan
<< Read Full News >> According to the study published in ‘The Plant Journal’, a team of researchers from the Department of Biotechnology’s National Institute of Plant Genome Research (DBT-NIPGR) of New Delhi, ICAR-Indian Agricultural Research Institute (IARI), ICAR-National Rice Research Institute (ICAR-NRRI), Cuttack and University of Delhi South Campus (UDSC), have identified a part in the paddy genome through which there is a possibility of increasing yields.
<< Read Full News >> 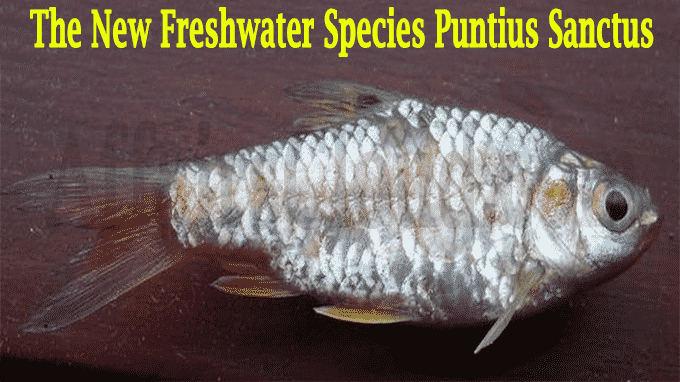 According to the study published in the Journal ‘Bioscience Research’, Professor Mathews Plamoottil, head of the Department of Zoology at the BJM Government College, Chavara (Kerala), has detected a new species of silver colored small freshwater fish “Puntius sanctus” of the Cyprinidae family in Velankanni ,Tamil Nadu(TN).
<< Read Full News >> 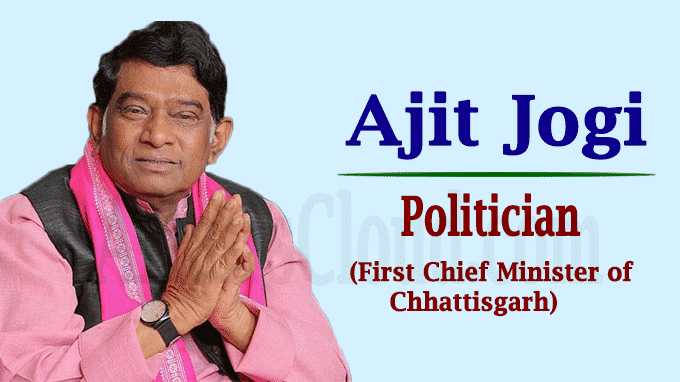 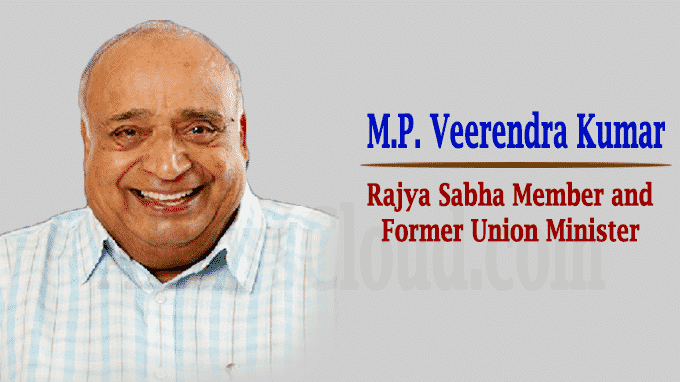 International Day of UN Peacekeepers 2020 May 29 The first UN Peacekeeping mission was established on 29th May 1948 to commemorate this day General Assembly of the United Nations designated May 29th as International Day of United National Peacekeepers in its resolution 57/129 on December 11, 2002 to acknowledge the women and men who serve as military, police and civilians in the UN Peacekeeping. In 2003 the first International Day of UN peacekeepers was observed.
About United Nations:
Secretary-General- Antonio Guterres (Portugal)
Headquarters- New York
Founded- 1945
<< Read Full News >> 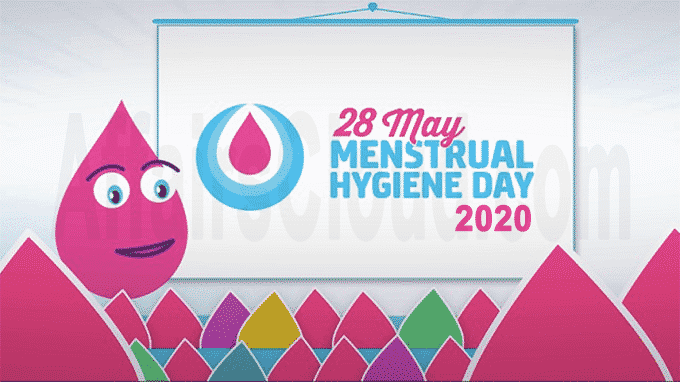 i.World Menstrual Hygiene(MH) Day is celebrated every year on May 28 to highlight the importance of menstrual health & to change the social stigma associated with menstruation.
ii.The day is a global platform that brings together the voices & actions of non-profits, government agencies, the private sector, the media and individuals to promote Menstrual Hygiene Management(MHM) for all women and girls.
iii.The theme of MH day, 2020 is ‘’Periods in Pandemic – it is time to take action!”
About UNICEF:
Headquarters– New York, United States
Executive Director– Henrietta Holsman(H.) Fore
<< Read Full News >>

On 28th May 2020, The Chief Minister of Madhya Pradesh Shivraj Singh Chauhan launched ‘Rozgar Setu Yojana’ to support and provide employment to the migrant workers who returned to the state in the COVID-19 situation and to meet the workers requirements of the industries.
About Madhya Pradesh:
Governor- Lal Ji Tandon
Chief Minister- Shivraj Singh Chauhan
Capital- Bhopal
<< Read Full News >> 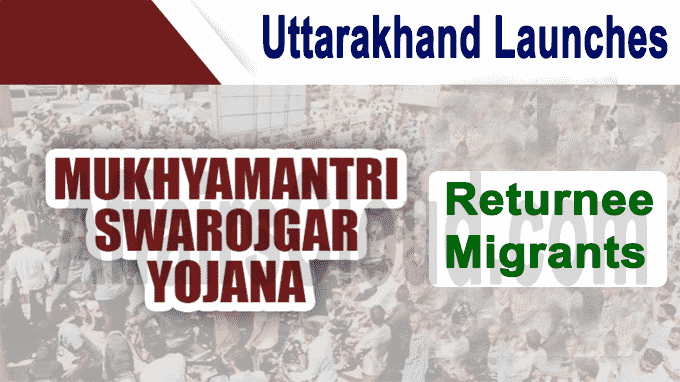