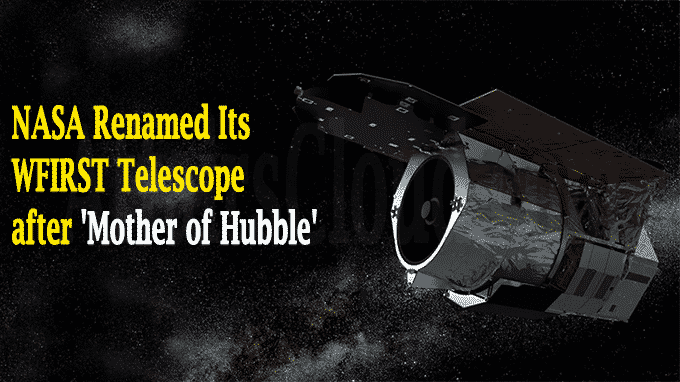 Why is it named after Nancy Grace Roman?

It is because of her leadership and vision that NASA became a pioneer in astrophysics and launched the Hubble  Space Telescope 30 years ago, the world’s most powerful and productive space telescope.

Roman tirelessly advocated for new tools that will allow scientists to study the broader universe from space.

NASA celebrated the 100th anniversary of women’s suffrage. It recognizes the incredible achievements of women in science and moves us even closer to no more hidden figures and no more hidden galaxies

i.Roman came to NASA in 1959 as a chief of astronomy and relativity in the Office of Space Science, managing astronomy-related programs and grants after  6 months after the agency had been established.

iii.In the mid-1960s, she set up a committee of astronomers and engineers to envision a telescope that could accomplish important scientific goals.

Gist about the Roman Space Telescope

The Roman Space Telescope will be a NASA observatory designed to settle essential questions in the areas of dark energy, exoplanets and infrared astrophysics. The telescope has a primary mirror that is 2.4 meters (7.9 feet) in diameter and is the same size as the Hubble Space Telescope’s primary mirror.

It is designed with 2 instruments namely, the Wide Field Instrument and a technology demonstration Coronagraph Instrument.