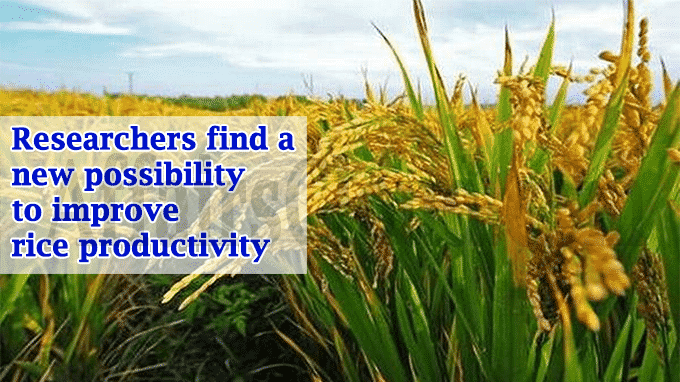 On May 27, 2020, A team of researchers from the Department of Biotechnology’s National Institute of Plant Genome Research (DBT-NIPGR) of New Delhi, ICAR-Indian Agricultural Research Institute (IARI), ICAR-National Rice Research Institute (ICAR-NRRI), Cuttack and University of Delhi South Campus (UDSC), have identified a part in the paddy genome through which there is a possibility of increasing yields.

ii.The analysis done by the team revealed that the region played a key role in determining domestic varieties of rice, as it was not present in most of the wild varieties of paddy. Most of the varieties of paddy associated with modern farming belong to the genus Japonica and Indica.This feature has been found prominently in them. In contrast, the feature was found in relatively small quantities in traditional variety of aus species.

iii.Benefit: The new study is significant that in addition to genome-wide exploration, it has revealed an important and long-lived genomic region of paddy that has been sequentially prepared for molecular markers and quantitative trade.

iv.The study has been published in ‘The Plant Journal’.