According to survey, India moved up at top position as the biggest overall consumer of gold in the first nine months of 2015 with total consumption of 642 tonnes while China was recorded with 579 tonnes of consumption.

In accordance with the Thomson Reuters report

The increase in demand in the third quarter is attributed to the fall in local gold prices due to official depreciation of the yuan, was the lowest since August 2011.

ITBP to post women at border posts along China

The first deployment of this maiden women squad will be made in the Ladakh sector of Jammu and Kashmir.

Guarding the India-China border, majority of the ITBP personnel are deployed in the high reaches of the Himalayas at more than 17,000 feet with temperatures below -40 degrees Celsius.

In a bid to remove to remove all forms of reservations in institutions of higher education, a Supreme Court Bench headed by Justices Dipak Misra and PC Pant directed the Centre and all state governments to ensure speciality medical courses are kept “unreserved, open and free”.

All visa applicants will now be asked to come in person at any listed VFS centre of their choice to register their biometric data.

BRICS Ministerial Meeting on Science, Technology and Innovation (STI) was held in Moscow, Russia on 27-28 October, 2015 for Strengthening Mutual Cooperation.

Each country has given a brief report on activities like India proposed geospatial technologies envisages development of Geo-spatial Technologies and Applications for operationalizing, maintaining and utilising National Level Geographical Information Systems.

The United States Senate passed a bill to improve cyber security by encouraging private companies and the government to share information about hacking threats.

About story
“Angry Indian Goddesses” follows the stories of seven girls. It narrates the tale of how Frieda, essayed by actress Sarah-Jane Dias, invites her closest girlfriends to Goa to announce her wedding, and it all turns into a wild bachelorette party.

Indo-American farmer Anita Adalja to be honoured for agriculture work 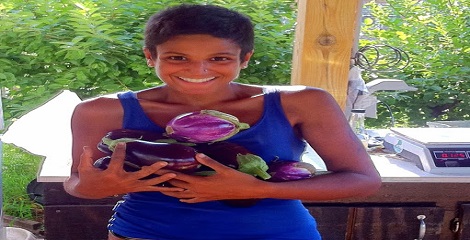 Anita Adalja who is a social worker then merged her career with farming is among 12 individuals who will be recognised as White House Champions of Change for sustainable and climate-smart agriculture at an event in the US. 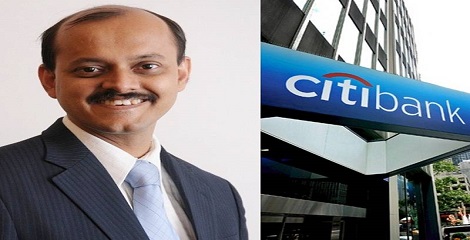 Sylvie Lucas appointed as Chair of IGN of UNSC Reforms

Luxembourg ambassador to the United Nations, Sylvie Lucas has been designated as the Chair of the Inter-Governmental Negotiations (IGN) on UN Security Council (UNSC) reforms by 70th UN General Assembly session President Morgens Lykketoft. She will succeed Jamaican Ambassador to UN Courtenay Rattray.

The government has appointed the Bharatiya Janta Party’s (BJP) legal cell and the secretary of the BJP parliamentary party Balasubrahmanyam Kamarsu on the board of the Employees Provident Fund Organisation (EPFO) as an industry representative.

Sports Authority of India (SAI) and the ad-hoc committee governing the sport in the country have formed a coordination committee to conduct domestic events which will pick probables for next year’s Asian Olympic Qualifiers.

The Domestic events will help identify boxers for the Olympic qualifying events next year
The ad-hoc committee will take care of international tournaments.

Indian-origin peers and “curry king” of the UK Lord Gulam Noon passed away at the age of 79 due to liver cancer.

Authors have explicitly detailed the nuances in the life cycle of a family business with real life examples. It weaves the Indian philosophy with the western context to bring out a whole new dimension to managing the family business.

October 28 was observed as the International Animation Day. The event has been observed in more than 50 different countries with more than 1000 events.