Government of India has constituted a Committee with a view to simplify the provisions of the Income Tax Act, 1961 headed by  Justice R.V. Easwar, (Retd.), former Judge.

The First Batch containing as many recommendations as possible shall be submitted by 31st January, 2016.

Members of the Committee : 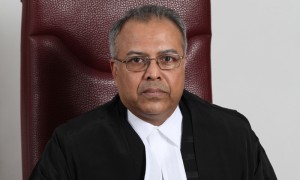