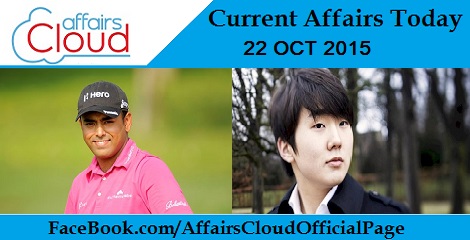 Aim: To commence a culture of research and evidence-based policing in India and to avoid subjectivity, personal bias and errors in decision-making.

About Indian Police Foundation
It is a think tank for transforming reforms in the Indian Police. It will consist of professionals and thought leaders from different disciplines who bring along their rich experience, diverse perspectives and insights.

About Indian Police Institute
A research and training institute for police officers for the pursuit of professional excellence and evidence-based policing. It will carry out research by jointly involving police officers and academic researchers for better understanding of the issues and challenges that the police face in their daily work.

Rajasthan Govt has decided to introduce a new syllabus from class I to XII in government schools from next academic session with a greater focus on lives of country’s “Mahapurush” (great leaders) and history of the state.
(Rajasthan CM – Vasundhara Raje)
(Rajasthan MOS for Education – Vasudev Devnanai)

Cabinet approved MLAT in Criminal Matters between India and Maldives

Union Cabinet chaired by the Prime Minister Shri Narendra Modi, has given its approval for signing of a Mutual Legal Assistance Treaty (MLAT) in Criminal Matters between India and the Maldives.

Aim – It is to enhance effectiveness of both countries in investigation and prosecution of crime through cooperation and mutual legal assistance in criminal matters.

What is MLAT?
An MLAT is an agreement between two or more countries for the purpose of gathering and exchanging information in an effort to enforce public laws or criminal laws.

According to the latest US Nuclear Notebook report Pakistan may emerge as the 5th largest nuclear power with an estimation of country’s stockpile to increase to 250 warheads in a decade.

During the Chinese President Xi Jinping visit to London, Britain signed a landmark nuclear deal with China to build the UK’s first atomic power plant since the 1980s.

India-France clinched Rs 30,000 crore offset deal on 36 Rafale fighter aircraft. Both nations have firmed up an understanding on the offsets segment under which the French have agreed to invest 50% of the deal’s worth.

Kerala’s Thekkady has been named as the “world’s top emerging destination” in the inaugural Pacific Asia Travel Association (PATA) CEO Challenge 2015 in Bangkok.

The two winning entries will work with PATA CEO Challenge 2015 partner TripAdvisor to develop and create digital marketing campaigns to showcase their destination to a global audience, valued at US$500,000 each. 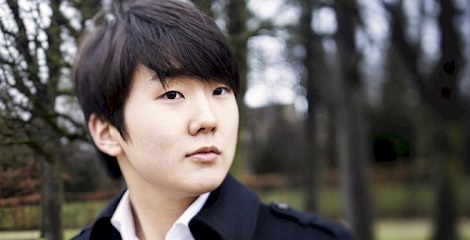 South Korea’s Seong-Jin Cho (21) has won the prestigious 17th international Frederic Chopin piano competition in the Polish capital, Warsaw. He was followed by Charles Richard-Hamelin of Canada and the third prize winner was Kate Liu of the United States.

E-commerce firm Flipkart has designated Samardeep Subandh as its chief marketing officer where he will be responsible for gaining deeper customer insights, raising the level of customer centricity and driving high level of creativity and quality in all communication.

Mr. Samar has 17 years of experience in the consumer goods industry. He spent 15 years with Hindustan Unilever across various marketing, sales and business assignments. Subandh was working as a chief sales officer at Marico Ltd. before joining Flipkart.

Cloud based customer support software firm Freshdesk has appointed LinkedIn India’s Managing Director Nishant Rao, as its Chief Operating Officer. He will take up his position in November 2015.

About Freshdesk
The company was founded by Girish Mathrubootham and Shanmugam Krishnaswamy in 2010. It is headquartered in San Francisco, with the development center in Chennai. 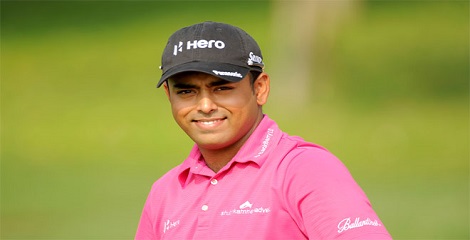 Professional golfer Anirban Lahiri (28) has won the Hilton Asian Tour Golfer of the Month award. He is ranked 39th in the world.

The Asian Tour Hilton Golfer of the Month award aims to recognise outstanding efforts of Asian Tour members both at home and abroad.

Saina slips to World No.2  in BWF ranking

Delhi Transport Minister Gopal Rai announced that city government will organise “Car-Free Day” across the national capital on September 22 next year, a day observed as the “World Car-Free Day”.