G P Hinduja and his brother S P Hinduja (London based NRI Businessmen) judged as the second most influential Asians in Britain  in the GG2 Power 101 list compiled by the Asian Media and Marketing Group (AMG). 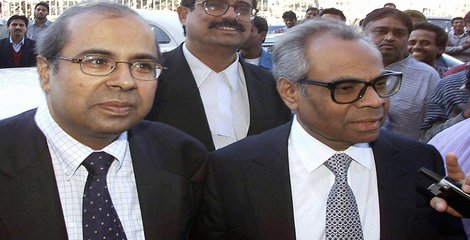 UK Business Secretary Sajid Javid is in the first position.He is described as the determined youngman  as he maintained his top position in the list .

Nobel Peace Prize winner Malala Yousafzai is also included in the list at the 10th position.And also she is the youngest entry in the list.