1st National Tribal Carnival to be held in Delhi

Union Tribal Affairs Minister Shri Jual Oram has announced about the First National Tribal Carnival that will be held from February 12 to 17, 2016 in New Delhi.

This 6 days event will showcase documented traditional socio-culture aspects, collection of artifacts, cultural performances, demonstration of skills like sports, paintings, traditional healing practices and it will a will be a mix of live musical and dance performances.

Australia, Germany, Japan, Singapore and the UK have increased their pension age to offset the increase in life expectancies.

On 18th October 2015 the HRIDAY scheme was launched in Warangal by the Union Urban Development Minister M. Venkaiah Naidu. The scheme envisages preservation of the historical structures in the city. Central government sanctioned Rs. 40 crore for the development works in the district.

A pilot project of a station based e-catering service helping the passengers to order meals of their choice was launched by IRCTC.This is only for stations and not on moving trains.

The service will allow passengers to either order meals online or by calling toll free no or by sending SMS with details of PNR and seat number and the meals will be delivered at their berth.In the first phase of the project 45 stations are included in the list.

Mumbai metro users can recharge their smartcards on Paytm

M-commerce Paytm has tied up with the Mumbai metro to offer online ticketing and recharges on the “Paytm platform” which will be very useful for customers as it will their frequent need of recharging a Metro Card.

Health ministry has allowed the transfer of blood from one blood bank to another for the better utilize blood and blood components to save lives.
(Union Minister of Health and Family Welfare – Jagat Prakash Nadda)
The move has been taken on the recommendations of the National Blood Transfusion Council.

Three days BRICS University President Forum 2015 was held at Chinese capital Beijing which was aimed to build an exchange platform among academia, political sphere and business community, leading to in-depth research on major challenges confronted by the BRICS countries.

GoAir ponders IPO by the end of this fiscal

After IndiGo now Wadia Group backed GoAir is planning an initial public offer (IPO) by the end of March 31, 2016 which would help its proposed international operations.
(Company slogan – Fly Smart)

As per existing rules for an IPO the aviation company requires domestic carriers to be in operation for atleast 5 years and have a fleet of a minimum of 20 aircraft to be eligible to fly on international routes.These rules are under review as a part of new civil aviation policy. 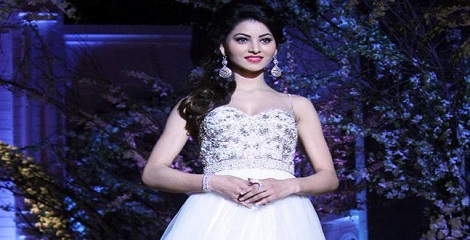 Model-actress Urvashi Rautela (21) from Uttarakhand has been crowned with Yamaha Fascino Miss Diva 2015. Now she will represent India at the Miss Universe 2015 pageant.

Jury – Actress Kangana Ranaut, Irrfan Khan, Lara Dutta, Vikas Bahl and designer duo Shantanu and Nikhil formed the jury for the pageant.
Show Host – Cyrus Sahukar
Urvashi was crowned the winner of the Miss Universe India title in 2012 but was replaced because she didn’t meet the age requirement.

Gurjit Singh appointed as the next Ambassador to Germany 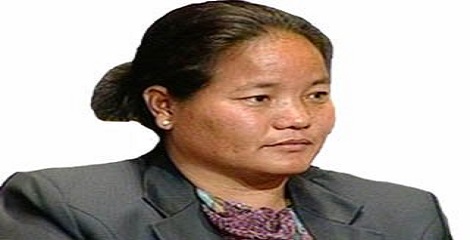 Fertiliser firm MCFL appointed Arun Duggal as its Chairman. He will succeed Vijay Mallya resigned the company last year.
The company also said that N Suresh Krishnan will be the new Managing Director effective January 1.
Its board of directors approved “Arun Duggal, Independent Director as Chairman of the board of Directors during his tenure as Director,” the filing added.
Duggal is also the Non-Executive Chairman and an Independent Director of ICRA. He is also on the board ITC, Jubilant Energy, Netherlands (Chairman Audit Committee) and Dish TV.

Great Britain wins a victory over India during 5th Sultan of Johor Cup (SOJ Cup) by 3-4 which was venued at Taman Daya Hockey Stadium, Johor Bahru, Malaysia. It was Great Britain’s first title under this championship. 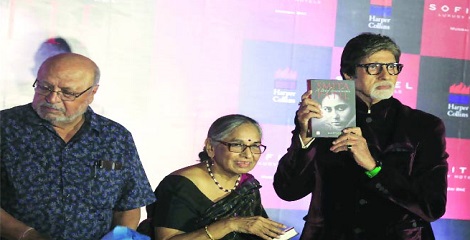 As a journalist he reported from the frontlines during the Arab-Israeli conflict of 1973.For his writings he awarded France’s Chevalier de l’Ordre des Arts et des Lettres in 1987

On 19 th October 2015 Telugu comedian Kallu Chidambaram died at the age of 70.

Actress Pat Woodell dies at 71
Actress Pat Woodell has has died after she lost her longtime battle with cancer at the age of 71.
Woodell began her career in 1962, appearing in an episode of “Cheyenne”. She went on to feature in several TV shows, including “Hawaiian Eye”, “The Munsters” and “77 Sunset Strip”, but will perhaps be best remembered for her role as Bobbie Jo Bradley in 1960s series “Petticoat Junction”.
AffairsCloud Recommends Oliveboard Mock Test