The 2nd IAP meeting will be hosted by the the Ministry of Home Affairs, Government of India in partnership with the United Nations Office for Disaster Risk Reduction (UN International Strategy for Disaster Reduction, UN-ISDR). 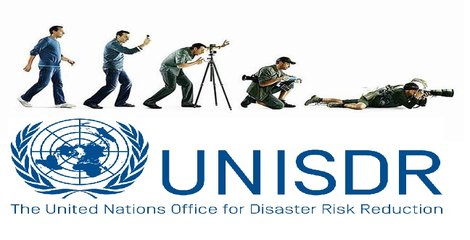 The IAP launched in 2004 and finally expanded in 2007 to act as the support mechanism for the Asia Regional Platform for DRR and has been meeting twice a year.

Fundamental role of the IAP :

The 1st Asian Ministerial Conference for Disaster Risk Reduction (AMCDRR) after the introduction of the Sendai Framework will be hosted by the Government of India in November 2016.

The AMCDRR meeting will be co-chaired by Shri Kiren Rijiju, Minister of State for Home Affairs of India as host of the next Asia Ministerial Conference on DRR in 2016 and United Nations Special Representative of the Secretary-General for Disaster Risk Reduction, Ms Margareta Wahlstrom.