To enable training for the technology hitherto unavailable in the country, a tunnel technology institute will be established by Konkan Railway at Goa’s Margao town. 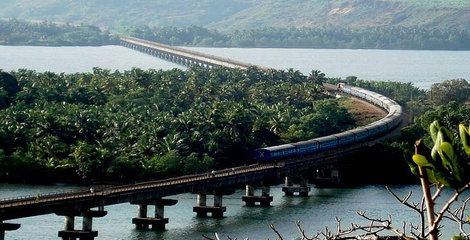 The institute will be named as ‘George Fernandes Institute of Tunnel Technology’, after former Railway Minister George Fernandes.(The driving force behind the Konkan Railway)

This announcement was made by the Railway Minister Suresh Prabhu during the ongoing celebrations to mark the Silver Jubilee of Konkan Railway. The proposed institute is first of its kind in the nation.