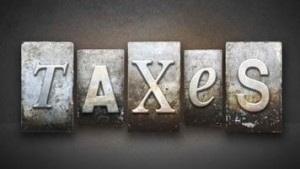 Government has decided to impose 0.5% Swachh Bharat Cess on all serviceswith effect from November 15, 2015, which are presently liable to service tax  announced by Finance Minister Arun Jaitley

The additional cess would be over and above the 14 per cent Service Tax rate which is already being levied and may yield the government an additional about Rs 400 crore during the remainder of the current fiscal.

Swachh Bharat is among the major initiatives of the Modi government, which has embarked on a major drive to ensure cleanliness across the country.

Mission : One step towards cleanliness

Purpose: To explore the latest energy efficiency solutions and technology that it can reduce energy bills and facilitate sustainable development.

UNDP advocates for change and connects countries to knowledge, experience and resources to help people build a better life. It provides expert advice, training, and grant support to developing countries, with increasing emphasis on assistance to the least developed countries.

Why committee was set up?

To look into various bankruptcy related issues and give its report alongwith a draft Bill on the subject to the government.

Recommendations of the committee:

21st INCOFYRA to be organised in Bengaluru in 2016 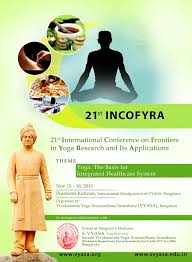 Organised by:  Vivekananda Yoga AnusandhanaSamsthana from January 3-7, 2016at PrashantiKutiram, Bengaluru.

*International Conference on ‘Frontiers in Yoga Research and its Applications(INCOFYRA)

Child born out of rape has right over assaulter’s property: Allahabad High Court

Recent judgement made by Allahabad High Court has administered that the child will be treated as an illegitimate child of the rape accused and will have inheritance rights to his property and advised that a just law may be depicted by the legislature to deal with this knotty social issue.

Venezuelaextracted $460 million from the International Monetary Fund(IMF) in its third such operation this year because its cash reserves aredeclining sharply. 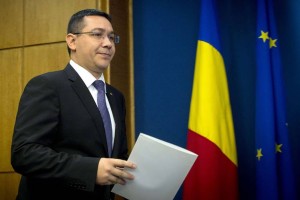 Romania’s Prime Minister resigned after being charged for forgery, tax evasion, and money laundering as part of a far-reaching anti-corruption drive by state prosecutors.

Oxford University Press is a department of the University of Oxford and has played a key role in the University’s work. It is the largest and most successful university press in the world with offices in fifty countries and publishes more than 6,000 new resources a year across the academic and educational spectrum.

Travel is a tourism company. It was founded in 1906 by the entrepreneur Alfred Kuoni in Zurich, Switzerland.

The Confederation of Indian Industry (CII) is an association of Indian businesses which works to create an environment conducive to the growth of industry in the country. 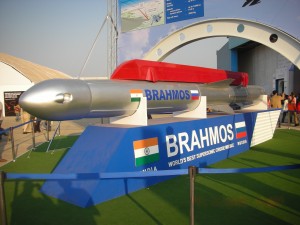 Google to Pilot Internet via Balloon in India With Project Loon

Internet giant Google is working with the government on a pilot project for providing internet connectivity by using large balloons.