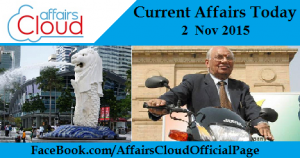 The Delhi Metro has become the first metro service in the country to be certified with the prestigious International Organisation for Standardisation (ISO) rating for efficient energy management.

Union Ministry of Human Resource Development (MHRD) on 31 October 2015 constituted a drafting committee to frame the New Education Policy (NEP). It will be headed by former Cabinet Secretary TSR Subramanian and will have four members- 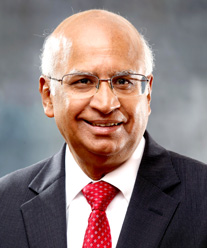 The mandate of the committee is to go through the outcomes of wide-ranging consultation process, among others, initiated by the ministry on 26 January 2015 and draft a revision to the NEP 1986 and also submit Framework for Action.

The committee is expected to submit the report by 31 October 2015.

To protect the Endangered Olive Ridley sea turtles arrive during winters for nesting in Rushikulya river mouth and the Gahirmatha marine sanctuary (one of the world’s largest turtle nesting sites), the Odisha forest department has imposed a ban for 7 months from November 1 to May 31, 2016 on fishing along the coast.

Tagged as endangered species because of their few remaining nesting sites in the world. 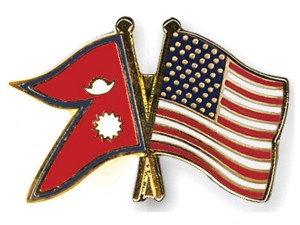 Sri Mahavir Battalion, a specially trained ranger of the Nepal Army and A Company 1st battalion, 1st SFG (A) group of the Special Forces of the US Army started Balance Nail 16-01 training at Nepal Army’s training centre Chhauni and Nagarkot, according to Nepal Army headquarters sources.

The ruling Justice and Development Party (AKP) of Turkey has won 2015 Parliamentary Election of Turkey.  AKP had won 49.4 per cent of the vote, with the main opposition CHP on 25.4 per cent.

The Reserve Bank of India (RBI) on 2 November 2015 appointed Deepak Singhal as the Executive Director (ED). The appointment is effective from the same date.

AK Jha took over as CMD of Mahanadi Coalfields Limited

About A K Jha

Anil Ambani-led Reliance Communications Ltd (R-Com) is merging the telecom business of Sistema Shyam Teleservices Ltd (SSTL) that operates MTS brand with itself in an all-stock deal worth Rs.4,500 crore, marking the start of the much-anticipated consolidation in India’s telecom sector.

After the closure, minority investors of SSTL will be given an option to exchange their shares in SSTL with the pro-rata R-Com shares held by SSTL.

A new website – http://www.ncdmaindia.gov.in has been launched by the National Clean Development Mechanism Authority (NCDMA) in the Ministry of Environment, Forests and Climate Change. 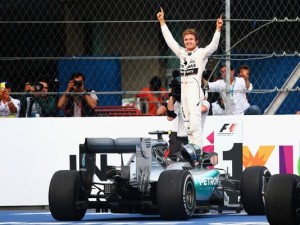 Mercedes Formula One team driver Nico Erik Rosberg from Germany won the 2015 Mexican Gand Prix title of Formula One (F1) which was held at the Autódromo Hermanos Rodríguez in Mexico City.

After a 21-month wait, Federer and Nadal renewed their storied rivalry on the indoor hard courts of the ATP world tour 500 event, with the Swiss winning for the first time since 2012 BNP Paribas Open in Indian wells.

CPM veteran and  Former West Bengal Assembly Speaker Hashim Abdul Halim passed away in Kolkata. He was 80. Halim had a record of serving as the Assembly speaker for 29 long years from 1982 to 2011 during the Left Front rule.

American actor Al Molinaro(96), best known for playing Al Delvecchio(Malt shop owner) on the TV series “Happy Days” passed away. He was suffering from complications of a gallstone ailment.

The President of India, Shri Pranab Mukherjee received the first copy of a book ‘The President of India and the Governance of Higher Education Institutions’ (November 2, 2015) at Rashtrapati Bhavan from the Founding Chancellor Mr. Naveen Jindal and Founding Vice Chancellor, Professor (Dr.) C. Raj Kumar of O.P. Jindal Global University.

International Day to End Impunity for Crimes against Journalists

United Nations Secretary General Ban Ki- Moon marked the International Day to End Impunity for Crimes against Journalists (IDEI) to honour journalists and media workers who were on duty killed for reporting the truth and ensured that they can report freely.