India and Indonesia have signed two agreements on new and renewable sources of energy and cultural exchange in the presence of Vice President M. Hamid Ansari and his Indonesian counterpart Jusuf Kala. 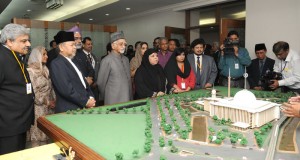