The Inland Waterways Authority of India (IWAI) has introduced two prime projects for National Waterway No 2, a section of the Brahmaputra River between the Bangladesh border and Sadiya (Assam).

The Centre to set up Committee to recommend the modalities for Granting of SC statusto six OBC communities in Assam.

Strategic dialogue between US and Pakistan

After the controversial deal of F-16 jets between US and Pakistan, a strategic dialogue on key areas is likely to take place. This ministerial level dialogue will focus on areas like economy, security and counter terrorism. 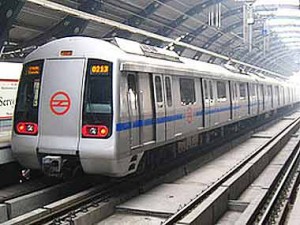 The Delhi Metro will start cargo Services on Airport Express Line from March 1, 2016, the service will be experimental for the period of three months.

5 Indian International Airports have been conferred with Airport Service Quality Awards (ASQ) 2015. These airports will be presented with award during the ACI Asia-Pacific Regional Assembly in Gold Coast, Australia, which is scheduled to be held in April 2016.

TCS, one of the leading IT solutions providers has been awarded the Global Top Employer award by Top Employers Institute.

Bollywood actor Randeep Hooda was felicitated by Melbourne based South Asian community members at a function and he was also honoured with achievement award for his contributions to film industry by SAPAC.

Sataparna Mukherjee, an 18 year old class 12th student of West Bengal is selected by NASA for its Goddard Internship Programme to study in Goddard Institute of Space Studies. 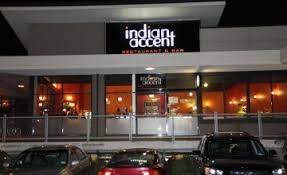 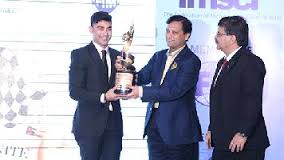 Kosovo Lawmakers have elected Hashim Thaci as the country’s new president, proving simple majority in the third round after the indecisive first two stages of voting in Pristina. 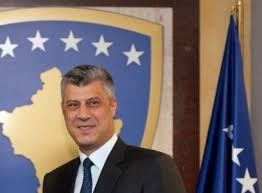 Rahul Sachdev clinched first All India open invitational snooker championship 2016, Sachdev had achieved the highest by reaching the national 6 Reds final in the year 2013, and however winning this feet will certainly raise his confidence.