5 Indian International Airports have been conferred with Airport Service Quality Awards (ASQ) 2015. These airports will be presented with award during the ACI Asia-Pacific Regional Assembly in Gold Coast, Australia, which is scheduled to be held in April 2016. 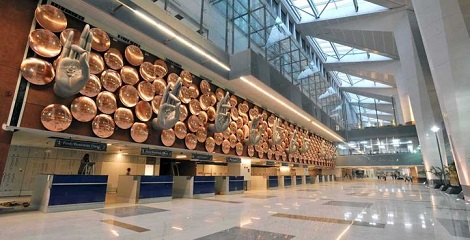 ACI which carries out surveys at 300 airports around the world and ranks the airports on the basis of airport service quality surveys which represent passenger feedback on 34 key service indicators.

About Airports named for awards: