The Juvenile Justice (Care and Protection of Children) Act, 2015 inducted

The Juvenile Justice (Care and Protection of Children) Act, 2015 with special provisions to tackle child offenders in the age group of 16-18 years committing heinous offences, came into force.

The recently trained cohort of 500 women labor force has been positioned at high-altitude posts along the India-China border.

The country’s first “water tourism” will begin in Madhya Pradesh on February 12 to February 21 in Hanuwantiya at Indra Sagar Dam, one of Asia’s largest man-made water reservoirs with an aim of attracting more tourists to the state.

Hanuwantiya, which is under Khandwa district of the state, is about 130 kms from Indore and 280 kms from Bhopal.

The committee took the decision after the examination of the proposal based on the report of the Central Team that visited the state. 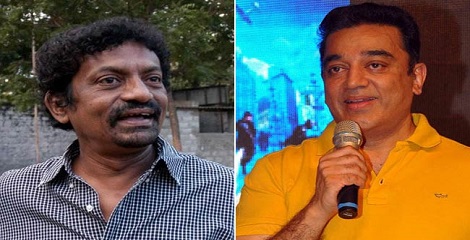 Actor-filmmaker Kamal Hassan and director Gautam Ghosh have been inducted in the Shyam Benegal committee that has been set up by the government to holistically look into the functioning of controversy ridden Central Board of Film Certification (CBFC).

On Jan 1, 2016 the Union Information and Broadcasting Ministry set up the panel under the chairmanship of Shyam Benegal to review the provisions of the Cinematograph Act, 1952 and recommend measures for the smooth run of CBFC.

Madhya Pradesh and the Singapore government have signed four MoUs during a business seminar attended by Chief Minister Shivraj Singh Chouhan on the third day of his visit to Singapore.

MoUs signed between both Nations:

Chouhan assured investors that there is no shortage of skilled manpower, power and water for industries in the state & state will continue to build infrastructure, having invested USD 14.5 bn during financial year 2009-10 to 2013-14.

Prime Minister Narendra Modi will launch the ‘Start-up India’ in New Delhi which is aimed at celebrating the entrepreneurship spirit of country’s youth.

The programme is aimed at promoting financing for the start-ups and gives incentives to boost entrepreneurship.

The exhibition, titled “Hall of Nuclear Power – Atoms Serving the Nation” is spread over an area of about 700 square metres with over 60 permanent exhibits, covering various aspects of nuclear energy, with prime focus on nuclear power plant safety and applications for human welfare.

Bank of India acquires 49% stake from BSE in BOI Shareholding

Mumbai headquartered Bank of India (BOI) has acquired 49% stake from BSE Ltd in their joint venture BOI Shareholding Ltd for an undisclosed amount.

RBI raises shareholding in NHB by pumping in Rs 1,000 crore

Reserve Bank has increased its shareholding in National Housing Bank by contributing Rs 1,000 crore towards the paid capital from Rs 450 crore to Rs 1,450 crore.

Set up in 1988, NHB is an apex level institution for housing, keeping in view the non-availability of long-term finance to individual households as a major lacuna impeding progress of housing sector in the country.

Union Minister for Rural Development Shri Birender Singh signed a loan agreement with World Bank for the Neeranchal National Watershed Project. The Neeranchal project was approved by the cabinet in October last year with a total budget outlay of Rs.2142 crore with the Government share of Rs.1071 crore and the rest 50% by the World Bank.

The Neeranchal National Watershed Project for India seeks to support the Integrated Watershed Management Programme (IWMP) through technical assistance to improve incremental conservation outcomes and agricultural yields for communities in selected sites, and adoption of more effective processes and technologies into the broader IWMP in participating project states.

China-backed Asian Infrastructure Investment Bank(AIIB) in which India and 56 countries have joined as founding members was formally opened by President Xi Jinping. The bank was formally established in Beijing on December 25, 2015.

In all 57 countries have joined as founding members while US and Japan stayed out. An Indian delegation headed by Dinesh Sharma, additional Secretary in the Ministry of Finance attended the opening ceremony.

IndusInd Bank has tied up with online payment solution firm payU India. This will help provide customers the full suite of consumer banking products online as well as payment innovations.

Sensitive portrayal of life for young women facing the threat of the diktat of khap panchayats in Haryana has earned Ankita Anand, a journalist-writer won the European Commission’s prestigious Lorenzo Natali Media Prize for 2015 (Asia-Pacific). National Aeronautics and Space Administration (NASA) has declared that its spacecraft Juno has broken the previous record of travelling farthest distance set by Rosetta spacecraft of the European Space Agency.

It is expected that Juno’s maximum distance from the sun during its 16-month science mission will be about 832 million kilometers.

A team of Japanese astronomers has discovered an enigmatic gas cloud just 200 light years away from the centre of the Milky Way that can be the possible missing link in the black hole evolution.This may be the first detection of an intermediate mass black hole (IMBH). 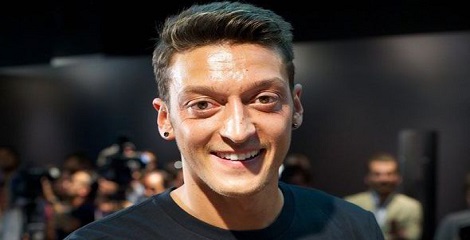 Mesut Ozil has been voted Germany national team player of the year for the fourth time.The Arsenal playmaker was in outstanding form for his club during 2015 and has awarded for his performances for the national team as well. The 27-year-old played a big part in ensuring the world champions reached Euro 2016 and played in all but one international for his country.

Sania Mirza and Martina Hingis’ are continued to lifted their second trophy of the season with the WTA Apia International title after clinching their 30th win a row in Sydney . 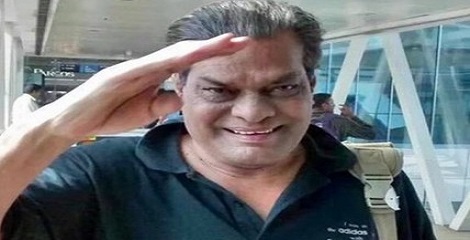 Television actor Rajesh Vivek Upadhyay, who played the popular character of Guran in Bollywood blockbuster, Lagaan passed away following a heart attack in Hyderabad. He was 66 years old.