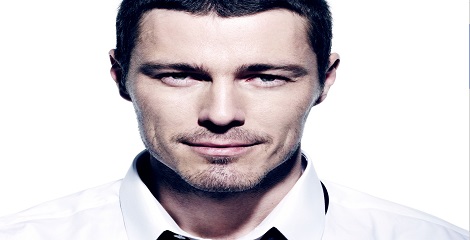 About Marat Mubinovich Safin
Born in Moscow on January 27, 1980, Safin is the older brother of former world No. 1 WTA player, Dinara Safina. They are the first and only brother – sister tandem in tennis history who has both achieved no. 1 rankings.