The Juvenile Justice (Care and Protection of Children) Act, 2015 with special provisions to tackle child offenders in the age group of 16-18 years committing heinous offences, came into force. 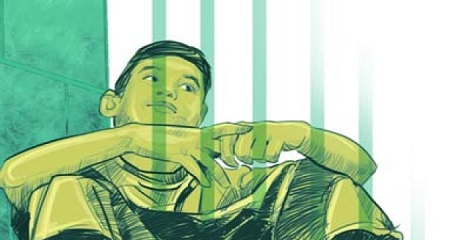 The provisions provide for placing children in a “place of safety” both during and after the trial till they attain the age of 21 years after which an evaluation of the child shall be conducted by the Children’s Court.