Telecom Regulatory Authority of India(TRAI) had issued the ‘Prohibition of Discriminatory Tariffs for Data Services Regulations, 2016’.

India, US sign agreement to improve systems at DGCA

India and US had signed an agreement to improve the system at Directorate General of Civil Aviation (DGCA). The agreement is signed by India’s DGCA and United States Technical Development Agency (USTDA) for India Aviation Safety Technical Assistance Phase II in New Delhi.

The state government of Mumbai plans to set up India’s first international arbitration centre as a forward of the Make in India framework.

Objective: To promoting the ease of doing business. 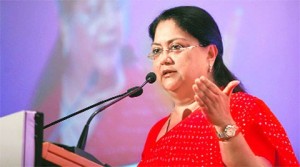 Aim: To spread awareness about education among the nomadic and tribal children.

France had become the first country in the world to ban food waste by supermarkets.

Pakistan Hindu minority community will soon have a marriage law as a parliamentary panel has unanimously approved the Hindu Marriage Bill after decades of delay and in action.The National Assembly Standing Committee on Law and Justice passed the final draft of Hindu Marriage Bill 2015.

Started with an offering of only RuPay card, now Kolkata headquartered Bandhan Bank has instigated an international debit card in association with Visa. It has also kicked off NRI banking services.

The Chettinad cotton saree had won the ‘India Handloom’ tag for its unique designs and identity. IRCTC partners with Chaayos to provide tea and snacks in trains

Indian Railway Catering and Tourism Corporation (IRCTC) tie up with a leading tea cafe chain Chaayos to provide tea and snacks in trains.

“UNESCO Medals” for contributions in Nanoscience and Nanotechnologies

UNESCO Medals has been conferred upon the 8 eminent scientists to recognize their contribution in the development of nanoscience and nanotechnologies, at an event held inParis.

Indian-origin Singaporean Vishal Mehta had been appointed as the President of the International Grown Diamond Association (IGDA). 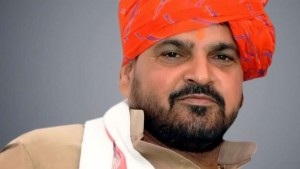 HCL had launched an Internet of Things (IoT) Incubation Center with Microsoft which will be stationed at Redmond Washington, USA. 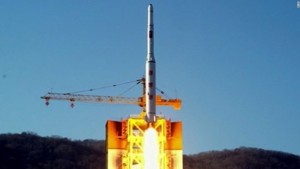 The North Korea had successfully launched the Kwangmyongsong-4 a communications satellite into space.

The first global greenhouse gas emissions standard for aircraft has been recommended by United Nations panel. It will applicable to most airliners and cargo planes including designs already in production.

CPCB’s National AQI: Delhi is not the Pollution Capital

National pollution watchdog “Central Pollution Control Board’s (CPCB)” has released its latest report “National Air Quality Indices (AQI)” on the comparison of pollution levels among 24 Indian cities in the month of January 2016. The comparison has been shown with a colour code and a numerical value.

Parts of southern Britain have been lashed by heavy rain and winds of up to 96 mph after storm Imogen swept .

New Zealand captain Brendon Barrie McCullum had been retired from all forms of international cricket in February.

The leading Urdu poets Nida Fazli had passed away due to heart attack in Mumbai. He was the famous lyricists and song composer of bollywood. 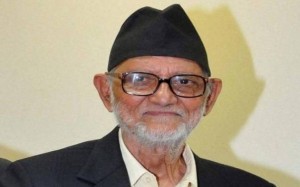 Sushil Koirala the former Prime Minister of Nepal had passes away because of Chronic Obstructive Pulmonary Disease.