India and US had signed an agreement to improve the system at Directorate General of Civil Aviation (DGCA). The agreement is signed by India’s DGCA and United States Technical Development Agency (USTDA) for India Aviation Safety Technical Assistance Phase II in New Delhi. 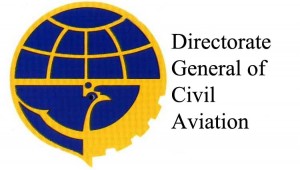 About Directorate General of Civil Aviation