Started with an offering of only RuPay card, now Kolkata headquartered Bandhan Bank has instigated an international debit card in association with Visa. It has also kicked off NRI banking services. 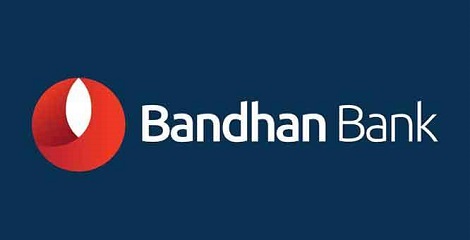 About Newly Launched Debit Card
This new debit card will be accepted globally at more than 30 million Visa merchants. The card will have two variants – Visa Classic and Visa Platinum.

About Bandhan Bank
Bandhan Bank Ltd. was started as Bandhan, a micro-finance company in 2001. In 2014 it received banking license from RBI and in August 2015, its bank form was officially inaugurated.