The Mahatma Gandhi National Rural Employment Guarantee Act (MGNREGA) has completed its ten years of achievement. The total government part to the herald of Mahatma Gandhi NREGA is about three-quarters of US$15 billion.

Companies Law Committee had submitted its report to the Government for examining and making recommendations on changing of the Companies Act, 2013. 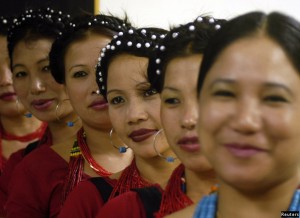 Meghalaya becomes the India’s fastest-growing state with a growth rate of 9.7% in 2013-14.

According to property consultant JLL report named ‘City Momentum Index 2016: The Rise of the Innovation-Oriented City’, Bengaluru is ranked first in the Asia Pacific region in terms of city’s socio-economic growth and momentum in the commercial real estate space.

The World Health Organization (WHO) declared the Zika virus outbreak as an International Emergency. 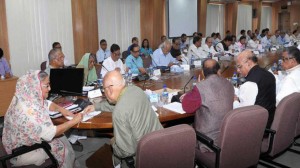 Bangladesh government has given its clearance for a new law that will expand the scope for dual citizenship for Bangladeshis.The new law includes a provision for five years of imprisonment should one give false information to acquire citizenship.

The new law includes the following

Foreign nationals, married to Bangladeshis, will have to reside in Bangladesh for at least five years to qualify for citizenship.

Vietnam lifts ban on import of groundnut from India

Vietnam had lifted the ban on import of groundnut from Indian after nine months. 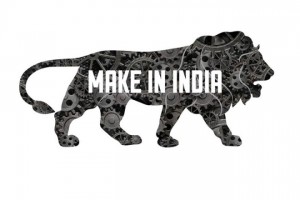 Japan’s ShinMaywa Industries will set up a plant for the manufacturer of US-2 amphibious aircraft in India. The ‘Make in India’ project has offered to set up a plant in India to furnish the international demands. 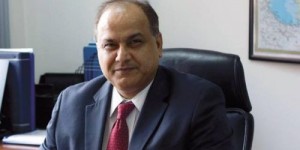 An Indian Saroj Kumar Jha has been appointed to a key position in the World Bank with President Jim Young Kim. He is an alumnus of Indian Institute of Technology Kanpur.

CraftsVilla an online marketplace for Indian products has acquired the on-demand shipping service provider Sendd for $4.5 million.Craftsvilla mentions that it will use the acquisition to strengthen its logistics capabilities. 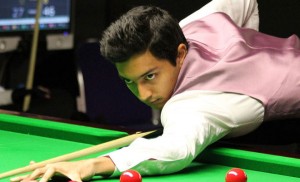 Purpose: Wetland Day marks the date of the signing of the Convention on Wetlands, called the Ramsar Convention, on 2 February 1971, in the Iranian city of Ramsar on the shores of the Caspian Sea.