Home minister Rajnath Singh had approved new norms on disaster management to take care of all emergencies arises due to any natural disaster in the country.

In a bid to make making hydrocarbons a tool to enable social and economic development, Union Petroleum and Natural Gas minister Dharmendra Pradhan had released the North East Hydrocarbon Vision-2030 in Guwahati.

In accordance with the report on “Index of Internet Readiness of Indian States”, Maharashtra is leading the list of overall Internet readiness index.

Laying of Agartala-Akhaura rail line to be completed by 2017

Ministry of External Affairs and Railway will lay the Rail Line to connect Agartala with Akhaura in that country by 2017 which falls 10 km in the Bangladesh.

Government of India is easing rules for real estate business by giving construction permits around airports and monuments by developing colour-coded maps. 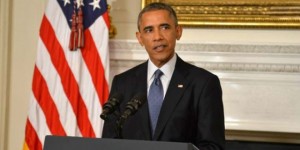 In a bid to safeguard interest risk rates and to help lenders in managing their asset liability mismatch, Reserve Bank of India released the Report of the Working Group on Introduction of Interest Rate Options in India.

Indian economy will be growing at a 5-year high of 7.6 per cent in fiscal year 2015-16 as per the Central Statistics Office (CSO).

India tops milk output in 2014-15, but lags behind in productivity: NDRI data

India had topped the record of milk production which is of 146.31 million tonnes in 2014-15 and it was 137.7 million tonnes in the previous year as per the National Dairy Research Institute (NDRI) data but it lags behind in the productivity. 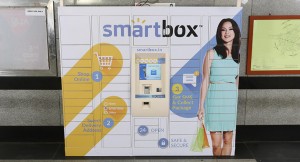 How it will help to reduce delivery returns

Smartbox has already launched 12 terminals which have been installed at primary metro stations and business centers in the Delhi NCR region.

IIT Madras had partnered with Nokia to enhance broadband connectivity in rural India by enabling the government vision ‘Digital India’.

IFPI bestowed Adele as the “Best-Selling Artist” of 2015

International Federation of the Phonographic Industry (IFPI) has conferred English singer and songwriter Adele with its global artist of the year prize to recognize her phenomenal success.

Here is the details about awardee

Indian Sets New World Record for Most Push-Ups in Minute

Indian Martial Arts trainer KJ Joseph set a new world record for the most pushups in a minute.

ISRO to partner with Delhi Police to track crime

About The Crime Mapping, Analytics and Predictive System (CMAPS) :

Coast Guard to Induct 38 Aircraft and Helicopter By 2020 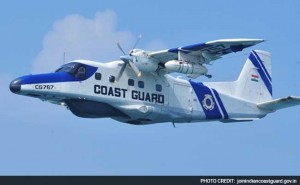 Indian Coast Guard had planned to induct 38 more aircraft and helicopters into navy by 2020 with the aim to boost its supervision, search and rescue capabilities

A new species of Hydroid Polyps emitting green fluorescence in the Red Sea had been discovered by international team of biologists. The hydroid polyps are also called hydrozoas. 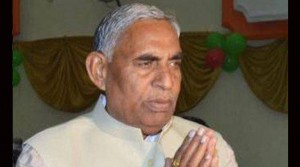 UP Panchayati Raj minister Kailash Yadav passed away in a private hospital of Gurgaon .He was MLA from Ghazipur.